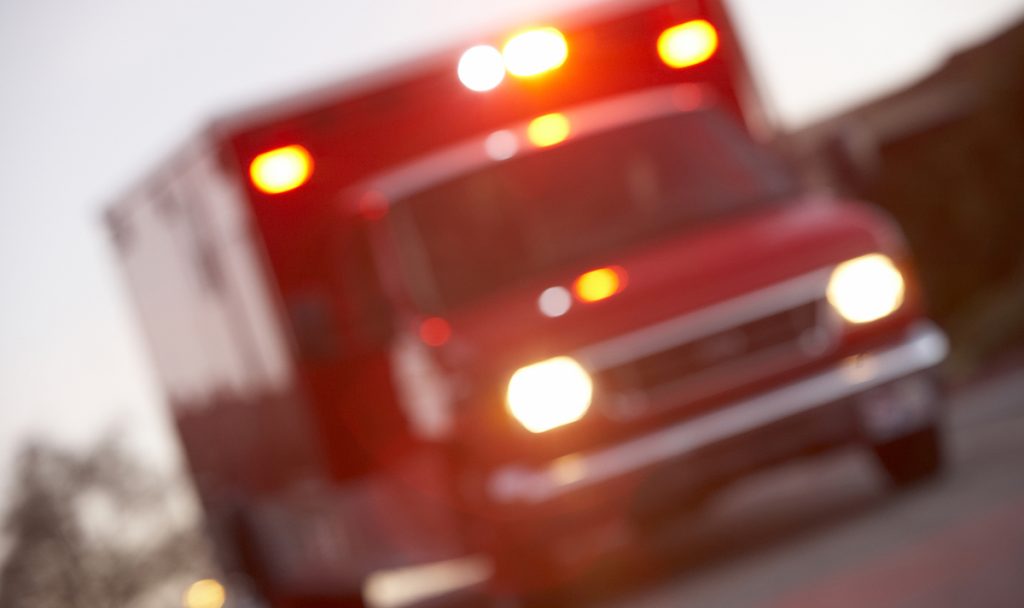 At that time, the ambulance service board decided to make a recommendation to the Sweetwater Board of Commissioners to extend Sweetwater Medics’ contract by one-year to allow investigation to take place.

Why a One-Year Extension?

Ambulance Service Board Chairman, Scott Kitchner, explained that they chose a one-year extension because they believed it would allow ample time to figure out the feasibility. The year extension would begin in June when the contract is supposed to expire.

MHSC CEO Irene Richardson said the hospital does not know if they can take on ambulance services yet, so investigation is needed. She said they want the year to look into the feasibility of the matter and make a decision that is best for the community and patients.

She said it may not take them the entire year, but she wants to allow enough time, as they do not want to take the decision lightly.

Richardson said the hospital is looking at taking over county-wide ambulance services, which would encompass all the districts in the county. This requires the Castle Rock Ambulance District to be on board, as well as the Farson and Wamsutter districts.

Richard Mathey, MHSC Board President, said the hospital has not yet contacted the Farson and Wamsutter districts, so that is not squared away yet.

Castle Rock has been involved in some of the discussion, but they have not made any decisions yet.

Mathey went on to say that he is not sure how this transition will work. If it does work, he does not know if it will work they way they planned or hoped, and that concerns him.

Combining Services Would Save Money

According to Ron Gatti of Sweetwater Medics, combining ambulance services under the hospital would allow them to expand services, have tax relief, save money, and quit wasting money.

“There’s only so much money to be had… Nobody wants to cooperate in funding this needed service. The system is broke,” Gatti said. “There isn’t enough reimbursement from insurance and medicare to pay for the services that are required. So, it’s come to the point, in my rationale, that we can’t earn any more money, we have to waste less.”

By consolidating professional services, purchasing, billing, and taxes, they will be able to increase revenue and operate more efficiently.

According to Gatti, the duplicated services and taxes Sweetwater Medics is currently wasting money on makes up approximately 30 percent of their budget, which equates to about $600,000.

Gatti said that combining county-wide ambulance services is the direction that research and EMS advocates are pushing for.