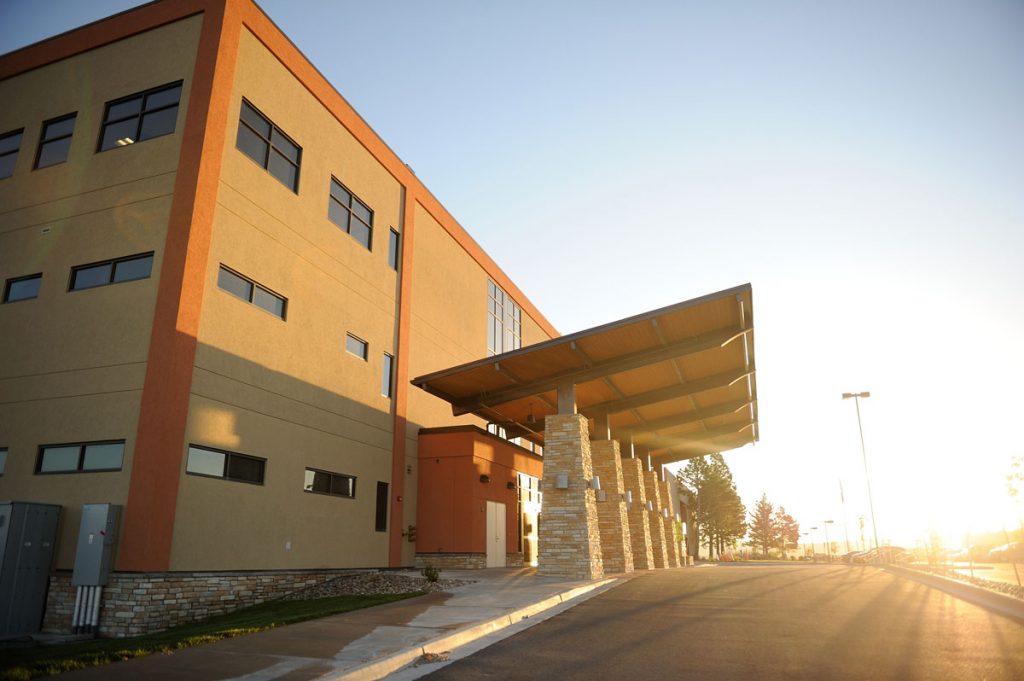 SWEETWATER COUNTY– At their monthly meeting on Wednesday, the Memorial Hospital of Sweetwater County Board of Trustees began discussions of forming an ad hoc committee that would focus on looking at local opportunities to help generate funds to go towards revenue reductions and bad debt.

Trustee Marty Kelsey said that it came as quite a shock to the board that the bottom line was a $700,000 loss, as Love’s projection at the previous board meeting was that the hospital would break even.

“The difference between $700,000 and breaking even is significant,” Kelsey said.

During the Finance and Audit Committee meeting, both Kelsey and Trustee Taylor Jones were given a lengthy explanation for the loss, but the rest of the board did not receive the same explanation. Kelsey suggested that Love include explanations for “large discrepancies”, such as this one, in the finance narratives.

Love also said the total deductions from revenue in May were booked at 54.1 percent compared to 46.9 percent in the budget.

Ron Cheese, Director of Patient Financial Services, reported that the hospital’s bad debt, or debt that will not likely be recovered, was $1,035,513.85 for May.

These numbers raised some concern for the trustees, in particular Ed Tardoni.

“We see this 51.4 percent revenue reduction, we see bad debt running over $1 million a month. You put those together and that’s significant,” Tardoni said.

He would like to see the board form an ad hoc committee to look into possible supplements to these monetary issues.

“What Can We Do Locally Under Our Control?”

Tardoni commended Irene Richardson, MHSC CEO, for her efforts in making cuts to the hospital’s budget, as well as Cheese for his efforts to control the debt. However, he said those are internal issues, whereas he believes it is time to look at the outside influences on the hospital’s revenue and debt.

“What can we do locally under our control, other than cut it to the bone?” Tardoni asked. “Any operational system, if you start cutting, and you cut and cut, you’re going to reach a point where it’s no longer functional.”

He said an example of outsides influences that effect the hospital’s finances includes patients who are covered by Medicare and Medicaid. Richardson said Medicare reimburses about 60 percent of inpatient costs, and about 23 percent for outpatient.

Richardson added that they are seeing growth in outpatient Medicare in areas such as IV infusions and cancer drugs.

According to Tardino, nation-wide only about six percent of the money owed by self-paying patients is recovered, and only 15.5 percent of is recovered from insured patients.

“So, what are we going to do? We’re not going to compete our way out of it, it’s not going to happen,” Tardino said. He added that they cannot rely on federal funding either.

Tardino suggested the board form an ad hoc committee that could focus on looking at local solutions to what they can do.

He noted that some hospitals find land, and a certain percentage of the income that comes from that land goes into a fund that is used specifically for the hospital to pay off bad debt.

“Is it possible that you could solicit companies and individuals that would be willing to legally bind a portion of the income from their land strictly to reduce bad debt at Memorial Hospital of Sweetwater County? It could be looked at as a charitable contribution,” Tardino said.

Tardino also said that the Memorial Hospital Foundation could get involved. However, he was advised against this by Leslie Taylor, Clinic Operations Director, as it could interfere with what the Foundation does. The Foundation secures funds for the hospital through private donations, grants, events, and planned giving activities.

The board did however agreed that this is something to look into.

Trustee Barbara Sowada said she heard on NPR that there is a hospital that used 95 acres of its land to build a farm. She said the hospital sells the produce and animals to help subsidize the hospital, and thought it doesn’t cover the entire budget, it does help.

“I like the idea, i think it should be explored,” Sowada said.

Richardson agreed that the idea is worth looking into, noting that any options to help supplement the hospital should be considered.

“I like that we’re thinking outside the box because we’ve really got to come up with ways,” Richardson said.

Trustee Jones said that he agrees that an ad hoc committee would be worth looking into, however, he would like Richardson and the hospital staff to meet to ensure it wouldn’t overlap with any of the projects the staff is already working on in regards to grants and funding.

“Just as long as we’re not creating a lot of extra work just to create extra work,” Jones said.