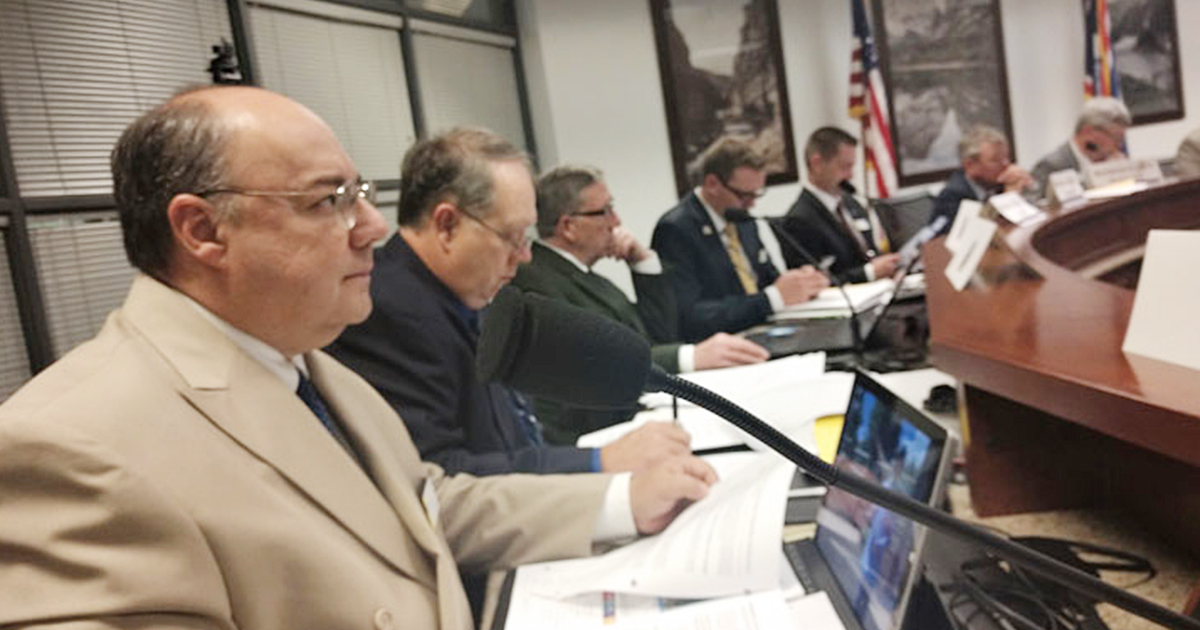 “Since Congress has not taken action to stop the shocking rise of prescription drug prices, it has fallen to state legislatures and their 10th Amendment Rights to explore opening up state markets for importation of drugs that meet U.S. quality standards,” primary bill sponsor Representative Tim Salazar (HD-34) said. ”This bill will let Wyoming citizens attain the same cost savings as consumers in other countries.”

House Bill 113, Importation of prescription drugs-study, was unanimously approved on third reading by the House of Representatives yesterday.

The bipartisan bill, which is fully supported by the AARP, would require the state Department of Health to study the feasibility of a foreign drug importation program. The legislation will now be considered by the Senate.

Should it be approved by the Senate, it will be sent to Governor Mark Gordon to sign into law, veto or become law without signature.

According to AARP Wyoming, 70 percent of their members say that prescription drug prices are their top concern when it comes to healthcare.

Photo below courtesy of Representative Salazar and available for publication.