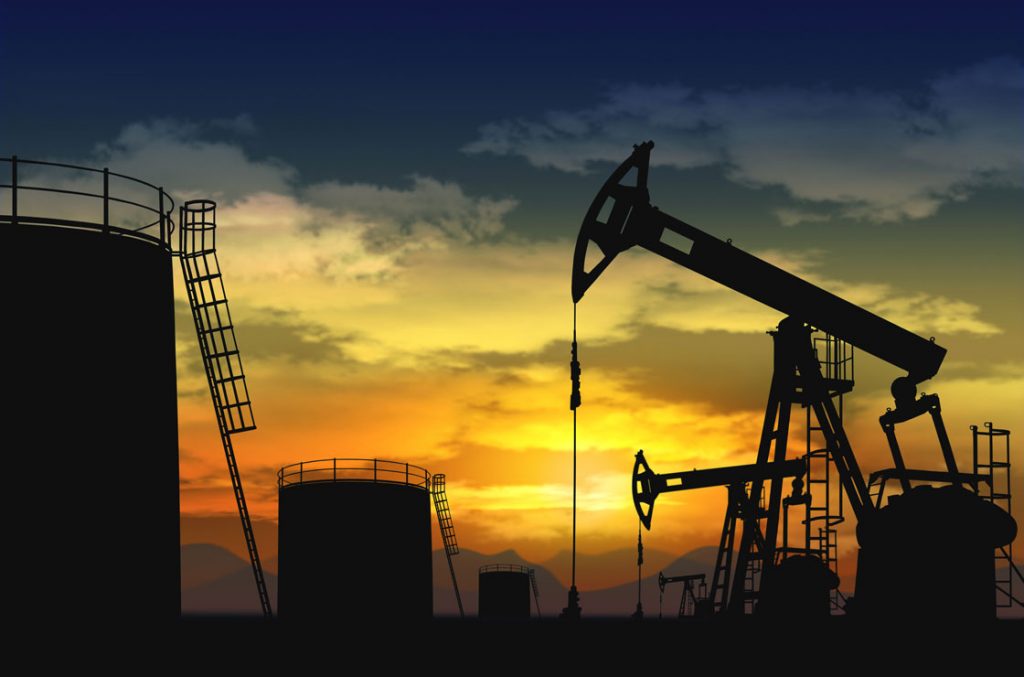 WASHINGTON D.C. – According to a press release by the Congressional Western Caucus, a vote to lift a band on exporting crude oil will benefit American consumers and energy workers.

The full text of the press release follows:

Today the U.S. House voted 261-159 to increase American energy production and spur economic growth by passing bipartisan legislation to lift the 40 year old ban on crude oil exports. The export ban was put in place in 1975 in response to the Arab oil embargo. Since then the U.S. has become a leading producer of oil in the world, but the policy has not changed, jeopardizing the ability of American production to stay globally competitive.

“So much has changed in the 40 years since the crude oil export ban was imposed and it is past time for a 21st century energy policy that puts American crude on the international market,” said Chairman Lummis. “Allowing American producers and workers to compete on the global market will create jobs and lower gasoline prices according multiple independent experts and federal agencies. It will also strengthen our global influence and help our allies. Lifting this ban is long overdue and I am pleased to see a bipartisan majority in the people’s House vote to lift it.”

“The crude oil export ban was created during a time of oil scarcity,” said Chairman Emeritus Pearce. “Thanks to hard working Americans in the oilfields across the country, oil production has surged over the last few years. Lifting the ban will help schools, hospitals, and local communities across the country that benefit financially from oil production. It will create and preserve good-paying jobs in areas where unemployment is high. It will help our allies overseas that are begging for our oil for stability while hurting those that wish us harm. The American energy renaissance has given a huge boost to New Mexico’s economy as well as the American economy; we must make sure that producers are given a fair chance to continue to compete. I call on the President to support this strong bipartisan effort and support this bill.”

“Lifting the crude oil export ban improves our nation’s economic security, national security as well as our energy security,” said Rep. Cramer. “I have seen the positive impact of the shale energy revolution on North Dakota. We have helped to feed a hungry world with food. Now we have an opportunity to feed a world in need of our energy resources.”

“U.S. energy policy must evolve from where it was in the 1970s,” said Rep. Mullin. “Forty years ago, Congress enacted the ban in response to an Arab oil embargo. The world is a different place, and while we are the number one producer of petroleum liquids, we are falling behind with this restriction from exporting crude oil.”

Lifting the ban will: