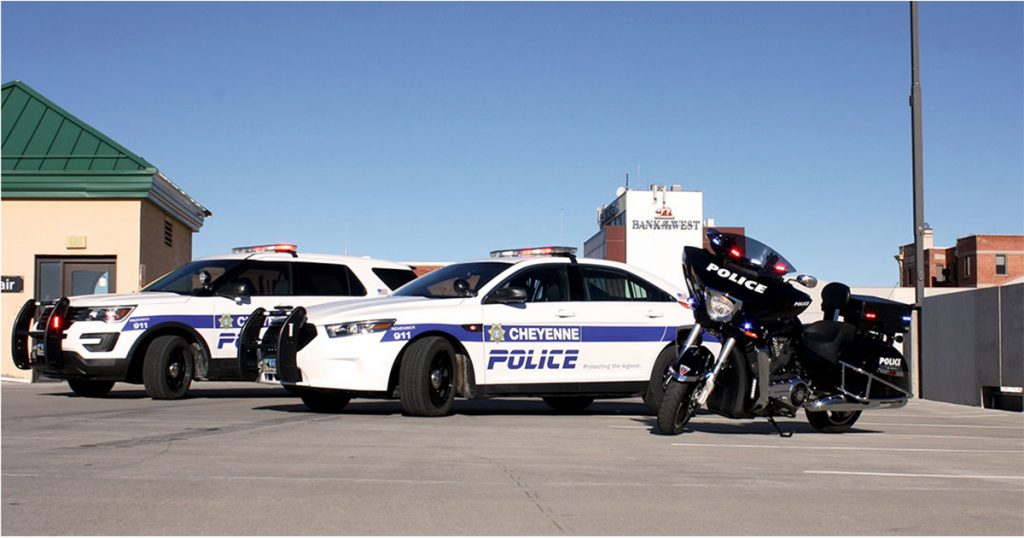 CHEYENNE — According to the Cheyenne Police Department, human bones were discovered in a resident’s backyard when utility work was being completed.

On Tuesday, April 21, at around 6:30 pm, workers were repairing a sewer line in the backyard of a residence in the 1000 block of W 29th St. During the process, they discovered human bones.

After further investigation, no foul play is suspected, and it was also discovered that the area the residence was built on was also a burial site back in 1871, the CPD reported.

The case has been turned over to the Laramie County Coroner’s Office and the Wyoming State Anthropologist.