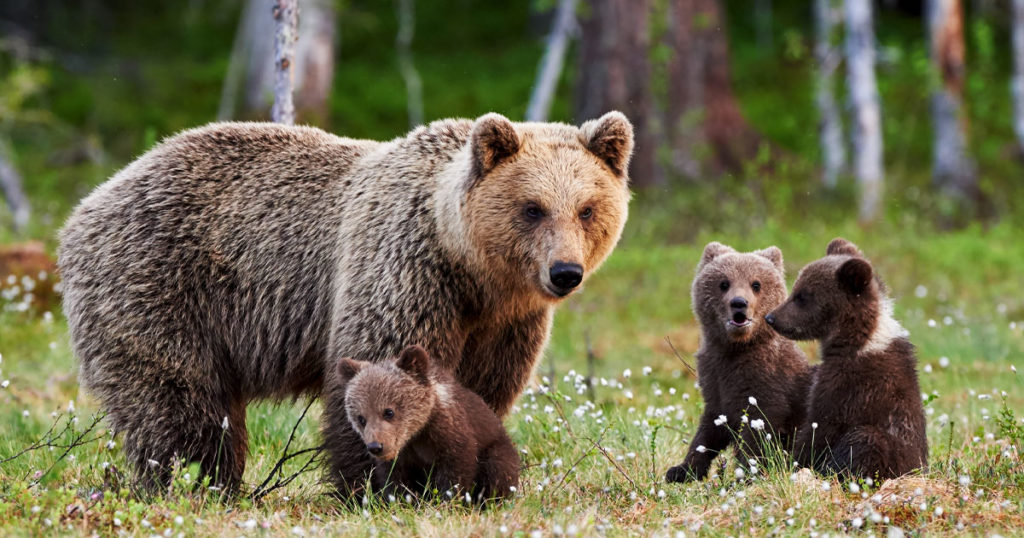 Samantha Dehring faces up to a year in prison and up to $10,000 in fines if convicted on two counts.

Dehring is expected to appear in front of Magistrate Judge Mark L. Carman in Mammoth Hot Springs, Wyoming on August 26, 2021, for her arraignment.

According to the violation notices, Dehring was at Roaring Mountain in Yellowstone National Park on May 10, 2021, when visitors noticed a sow grizzly and her three cubs. While other visitors slowly backed off and got into their vehicles, Dehring remained.

She allegedly continued to take pictures as the sow bluff charged her. Witnesses took pictures and video of the incident which was shared with news outlets and eventually led to her identification.

Dehring faces up to a year in prison and up to $10,000 in fines. Park rangers from Yellowstone National Park provided the results of their investigation to rangers in Dehring’s area who served her the violation notices in person. These charges are only accusations of a violation of law and Dehring is presumed innocent until when and if proven guilty. 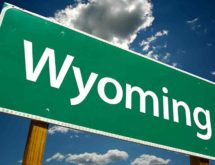 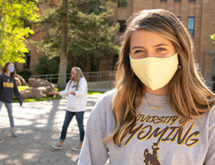