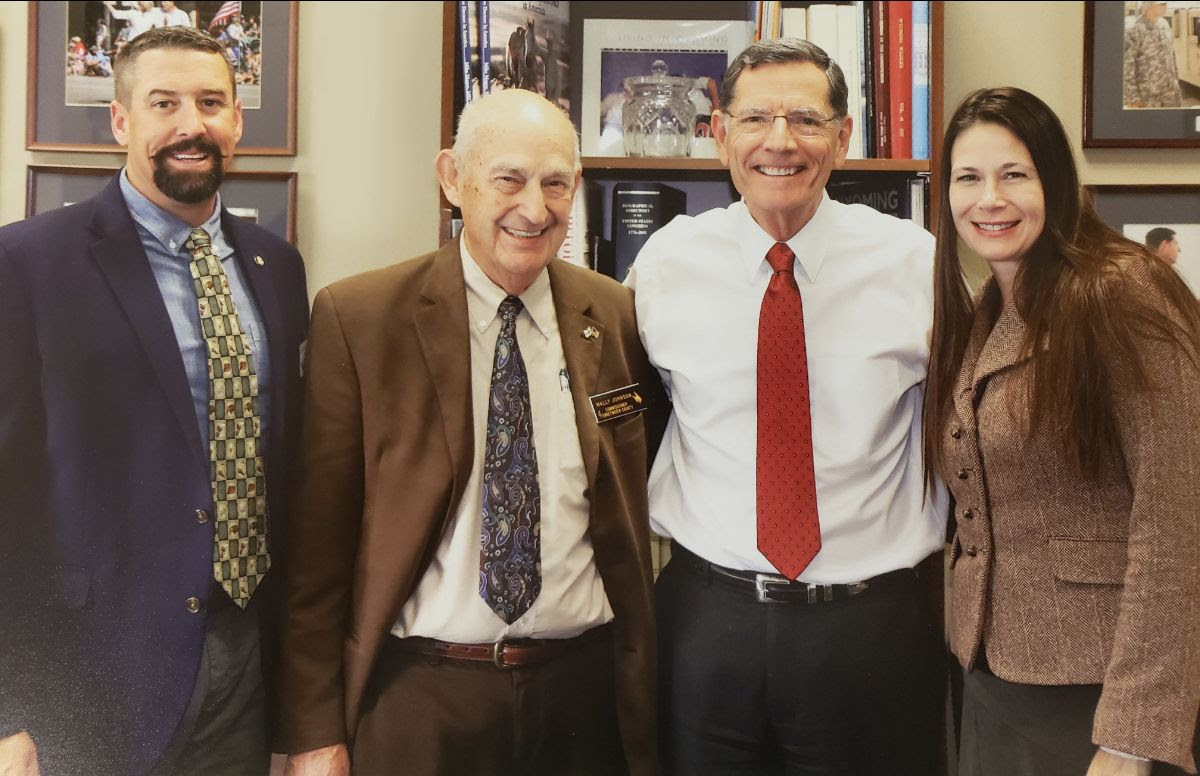 There are issues that warrant getting the message across to all who will listen and of equal importance, to all in a position to influence the outcome. The Greater Little Mountain Area (GLMA) in Southwest Wyoming and the uncertain future of its landscape management with the revision of the Bureau of Land Management’s Resource Management Plan (RMP) is one of those issues.

Sweetwater County Commissioner Wally Johnson, Wyoming Wildlife Field Director Joy Bannon and myself recently spent a week in our nation’s capital delivering this valuable message to Wyoming’s Congressional delegation and brass from the Department of Interior and BLM.

With information indicating a draft release of the RMP to be released shortly after the first of the year, it is essential that all efforts are made to convey the priorities and concerns of the Greater Little Mountain Area and its supporters. Conveying such messaging to ensure that it is received by those who are charged to represent their constituents is the highest responsibility in this arena.

The GLMA represents 522,236 acres of the nearly 3.6 million acres within the BLM’s High Desert District field office area of responsibility. Operating out of an RMP that was last completed in 1997 only reiterates the significance of the impact this land management playbook can levy. To assume that landscape altering effects without detrimental consequences to the wildlife and recreational value of this area would be naïve.

The GLMA, dubbed the “Crown Jewel of the County” by Johnson, is an area held in the highest regard to folks in southwest Wyoming and it is key that we be diligent in sharing this message with the powers that be. The hometown voice has and continues to be heard within local capacities of this process. Unified support from the Sweetwater County Commission, the City of Rock Springs, the City of Green River, Southwest Labor Council, Steelworkers Union 13124 and a host of other non-profit conversation groups has been key in garnering the attention of key decision makers. This effort needs to continue.

Release of other RMP drafts in neighboring states have indicated a level of great concern. Examples elsewhere with similar efforts of support have come up short in influencing the outcome to represent the interest of local folk. Being diligent to ensure the importance of the Greater Little Mountain Area is heard requires a proactive push. Being reactive to the process will undoubtedly showcase consequences with irreputable effect.

It is key that we continue to pay close attention to this process and know that when the RMP draft is released that we be ready to mobilize the necessary engagement to be certain all measures are taken to maintain this special place. The Muley Fanatic Foundation has been and continues to be strongly engaged in this process. As we move closer to this RMP release we ask that everyone be prepared to involve themselves for the protection of our public lands and this important landscape. 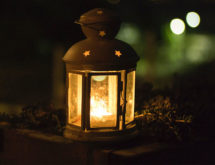 OPINION: Resident Want to Know Who Steals Lanterns from the Cemetery 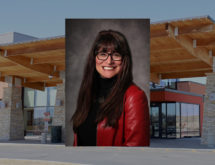 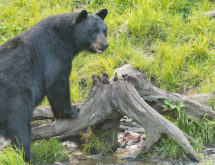 Black Bear Euthanized in Evanston After Wandering into Neighborhoods