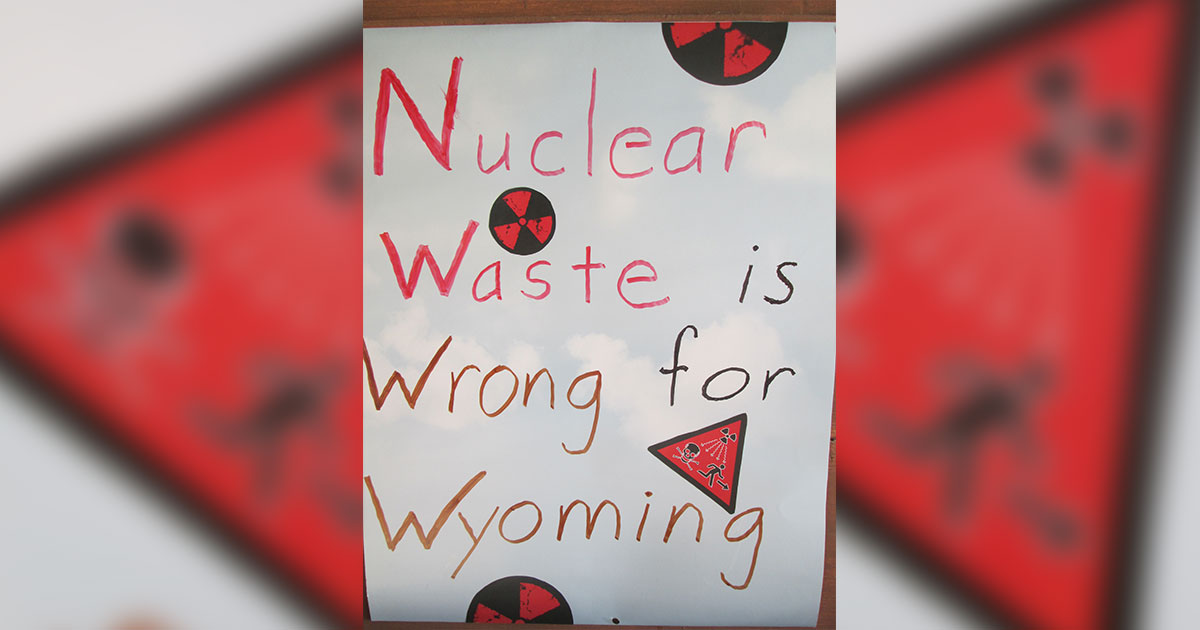 ROCK SPRINGS — Should Wyoming cut a deal with the Department of Energy to store nuclear waste in the state?

That question will be a topic of debate as the legislature’s joint Minerals, Business and Economic Development Committee meets in Casper this week.

Proponents of accepting nuclear waste point to it as an option for diversifying Wyoming’s economy, while opponents say it’s dangerous and also unclear if nuclear waste storage would be a significant revenue generator for the state.

Similar proposals for nuclear waste programs failed to get approval in the 1970s and 90s.

Governor Mark Gordon told the Wyoming Tribune Eagle he’s open to the possibility of nuclear waste disposal in the state, but doesn’t, “think it’s the best industry for Wyoming.”

Steff Kessler, with the advocacy group Wyoming Outdoor Council, contributed an opinion to the Casper Star-Tribune arguing that nuclear waste storage is not a good option for Wyoming.