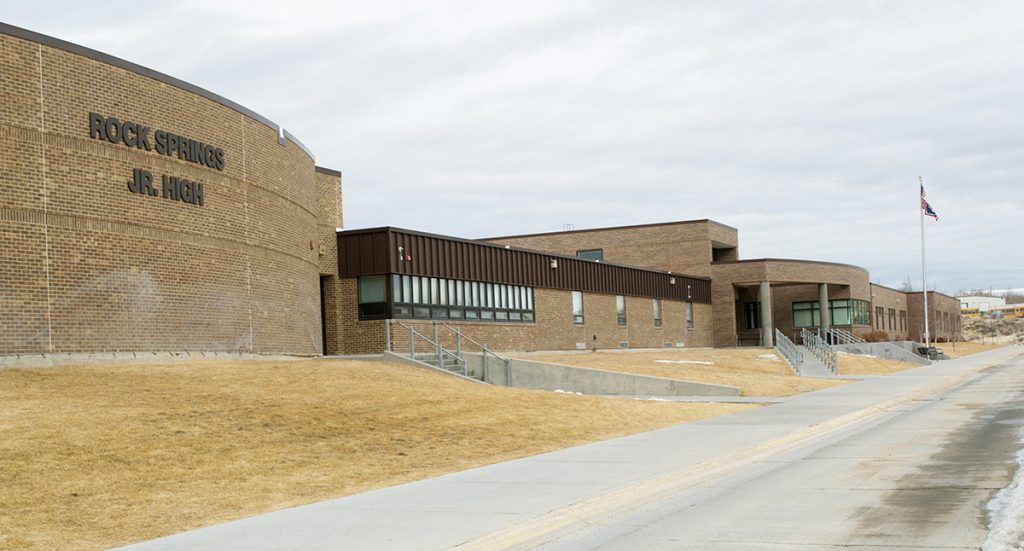 ROCK SPRINGS — Staff from Rock Springs Junior High School appeared before the Sweetwater School District No. 1 Board of Trustees at their Monday evening meeting to report on the status of the current school year’s five 75-minute class block innovation.

One of RSJHS’ assistant principals, Mike Maloney, said it was too early with just one semester under the program to state what the end results were or would be.

Maloney did say, however, that the new arrangement had some positive developments to date.

The junior high school is also looking at adding more electives, Malone continued, such as potential classes in welding, food science, and musical history, among others, for Tier 2, Tier 3 and special education students. Further electives would need board approval.

Another RSJHS assistant principal, Colby Lynch, outlined the results of a student & parent survey taken in response to the implementation of the 75 minute class blocks.

Is 75 Minutes an Appropriate Amount of Time?

Stakeholders also split between seventh graders and eighth graders regarding whether or not 75 minutes was an appropriate amount of time for a junior high class.

“Seventh graders may simply be excited about being in junior high,” Colby said.

The bottom line came down to whether or not the 75 minute classes were helping students to comprehend the subject material better.

In this instance, large majorities of both seventh and eighth grade stakeholders responded that the 75 minute classes were helping class material comprehension.

“A’s for 75 minute classes. We hate it but it’s really helping us learn,’” Lynch said students would likely say. 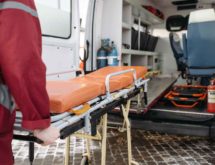 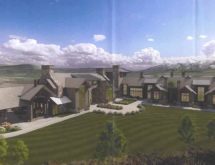