GREEN RIVER—The Children’s Sum Run, an event that benefits the National Multiple Sclerosis Society, occurred on Saturday, September 30, at Zehawi Fields, where kids ran from one activity to the next to win prizes. 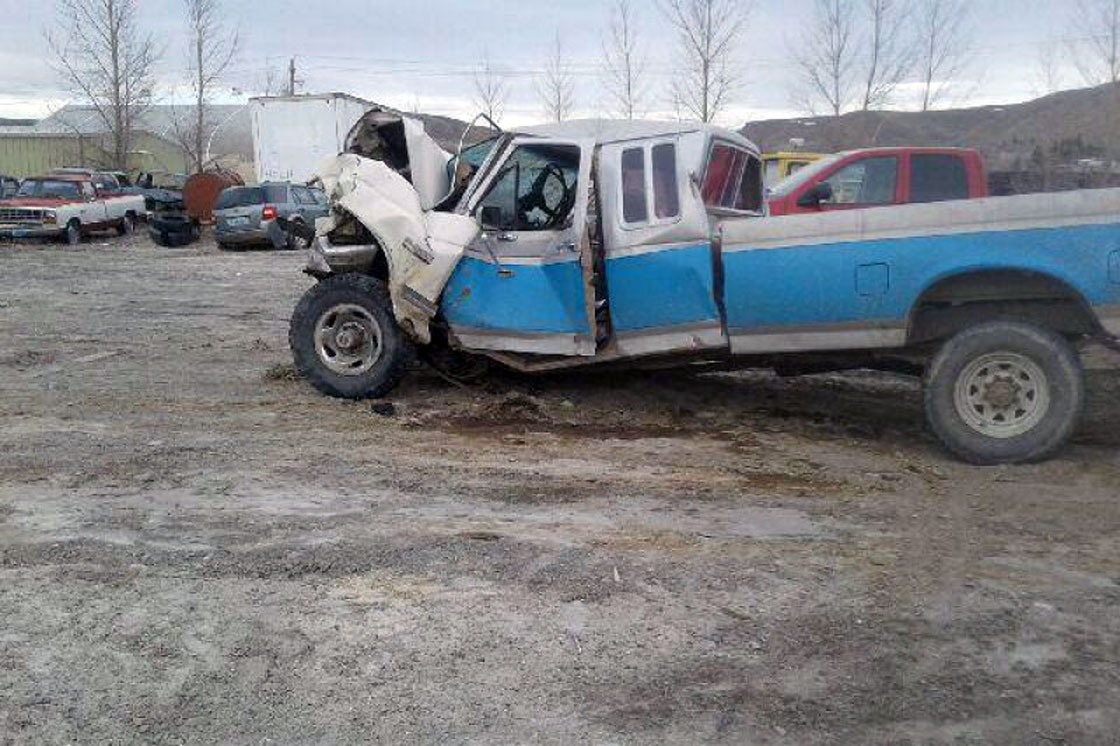 The Sum Run is organized by Sara Wisniewski, and this year marked the sixth year the Sum Run has taken place.

All of the proceeds from registration and donations goes to supporting the National Multiple Sclerosis Society.

The Sum Run is like a poker run but for kids. There are five stops, and instead of drawing poker cards, you draw a number from 1 to 15. The kids add up their numbers, and whoever gets the highest number at the end of all five stops wins.

The winner received $50, which is donated by several Green River and Rock Springs businesses. All the kids who participate get prizes as well, which included a variety of toys, candy, stickers, and more. 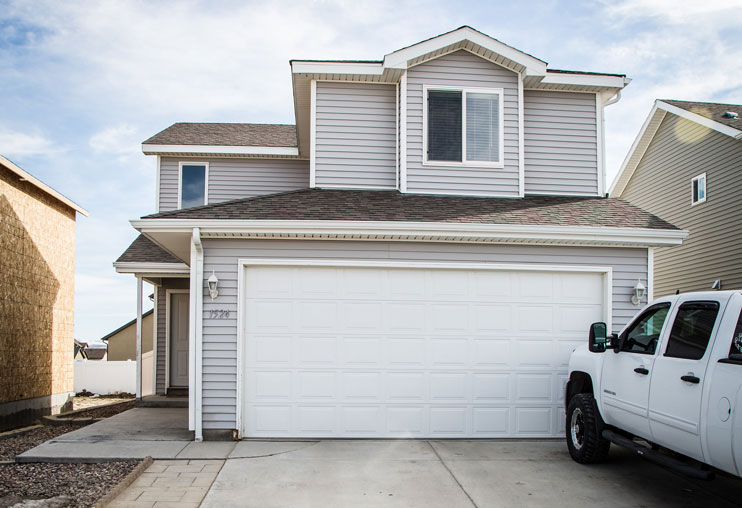 “I give a speech at the end of the award ceremony in kid language to tell them what MS is and how it can affect them,” she said.

The Sum Run is not only important in that it raises funds for the National Multiple Sclerosis Society, but it is important in raising awareness of MS and teaches youth about the disease.