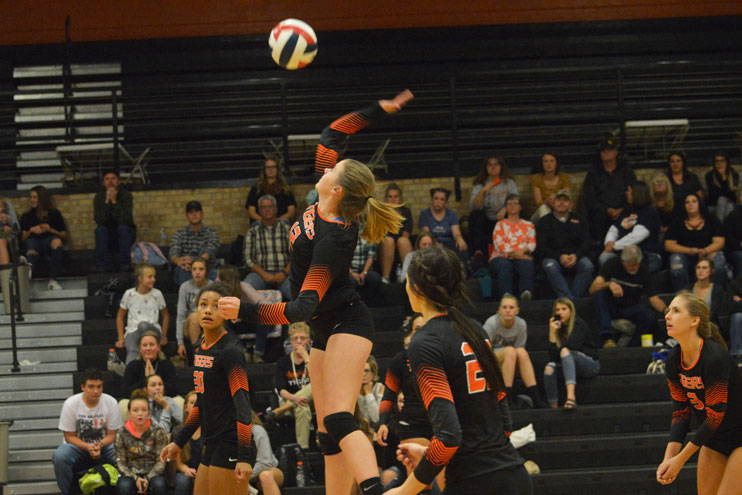 The Lady Tigers started off strong, winning the first game against the Red Devils 25-23. The team held onto their momentum throughout the second game, winning 25-23.

“I think my girls did everything well the first two games, and not only because we won,” Head Coach Shawn Pyer said. “They were both physically and mentally prepared to play and we came out and did exactly what I know they are capable of.” 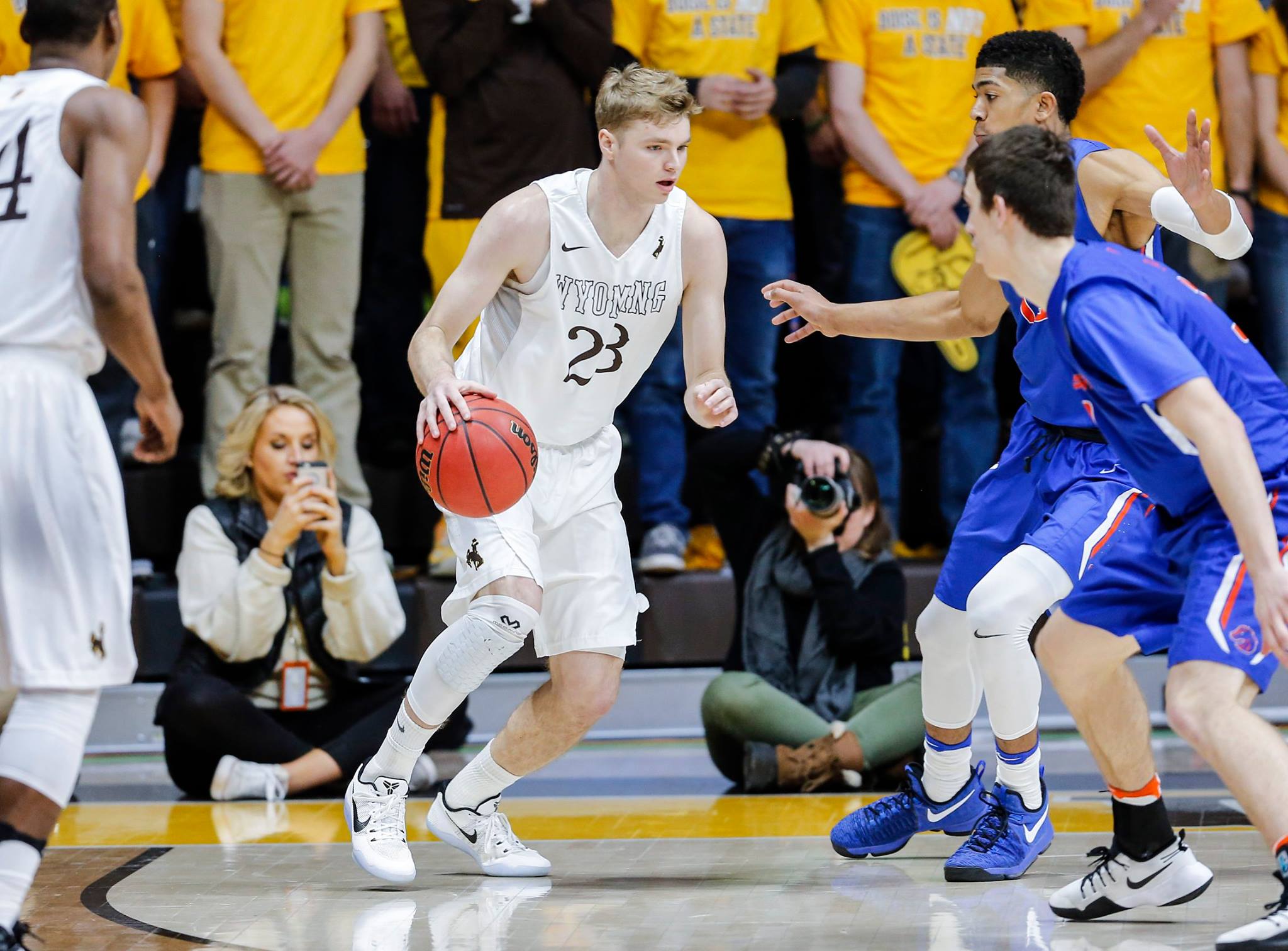 The Lady Tigers worked well as a team and made several strategic plays throughout the night. Though they lost both the third and fourth games 17-25, and the fifth game 11-15, they fought hard from start to finish.

“The last three games, they lost focus. It wasn’t a skill issue by any means, it was a mental lapse and unfortunately volleyball is a mental game,” Pyer said.

Coach Pyer is looking forward to the tournament in Casper this Friday and Saturday, September 22 and 23.

“We have a great tournament this weekend that will allow us to work through some different things and hopefully be ready for our next conference game,” she said.

The Lady Tigers will play their next conference game at home against the Jackson Hole Broncs on Saturday, September 30.