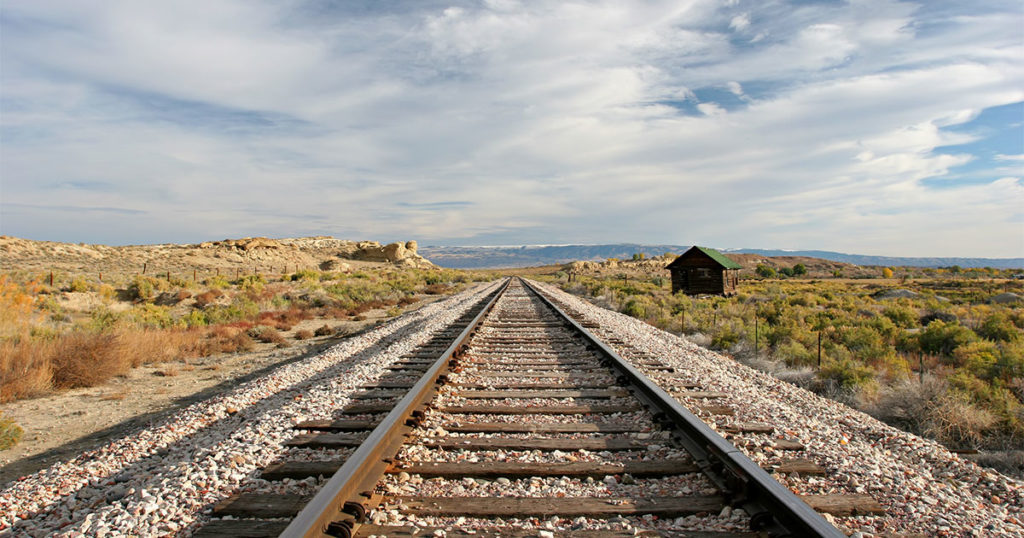 CHEYENNE — Wyoming historian Rick Ewig will be presenting, “‘Only a Maniac’: The Derailment of the Union Pacific’s Portland Rose in 1934,” on April 14 at 7 p.m. in the Wyoming State Museum classroom, located at 2301 Central Avenue in Cheyenne. This free public event is part of the Wyoming State Archives’ (WSA) year-long Thursday evening speaker series.

Shortly before midnight on March 23, 1934, the Union Pacific’s Portland Rose derailed east of Rawlins, Wyoming. Fortunately, no one was badly injured during the wreck, but the initial investigation by Union Pacific employees and law enforcement officials uncovered suspected “sabotage.” Believing robbery to be the motivation for the accident, UP special agents, the Carbon County Sheriff’s Office, and the warden of the Wyoming State Penitentiary began an intensive search which quickly ended in the arrest of a Rawlins man tied to violent crimes in other states.

Those unable to attend this event in person may also participate in the live-stream on the Archive’s Facebook page. A recording will be available on the WSA YouTube channel the week following the talk.

The WSA speaker series hosts talks at 7 p.m. on the second Thursday of each month. Upcoming topics include The Early Black Coal Camps Communities of Southern Wyoming with Brigada Blasi on May 12 and Eagles of Heart Mountain with Brad Pearson on June 9, with others scheduled throughout the year.

The Wyoming State Archives collects, manages, and preserves Wyoming state public records that have long term administrative, legal, and historical value. These records document this history of our state and activities of Wyoming Government offices. The Archives also collects non-government records that contribute to the understanding of the state’s history. 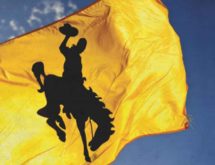