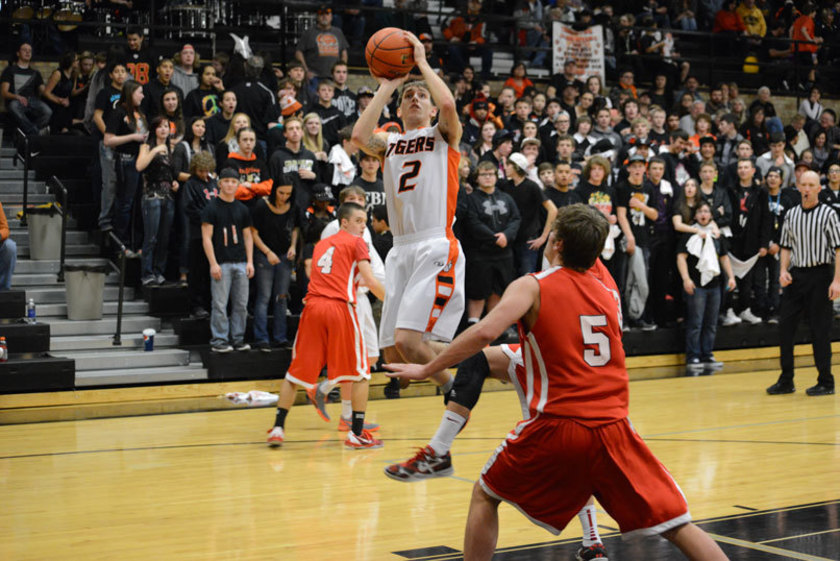 ROCK SPRINGS – After leading the Tigers throughout the 2014 season, Lennon Spence has been invited to be part of the Wyoming All-Star Team basketball squad.

Sheridan College Men’s Basketball Coach Steve Smiley and Women’s Basketball Coach Frank McCarthy, announced the rosters for the Wyoming All-Star Basketball teams, that will play against their counter-parts from Montana this summer. Spence was the only player from Sweetwater County who received the call.

The games are for seniors only, and will take place on Friday June 13th at Sheridan, and on Saturday June 14th at Billings, Montana.