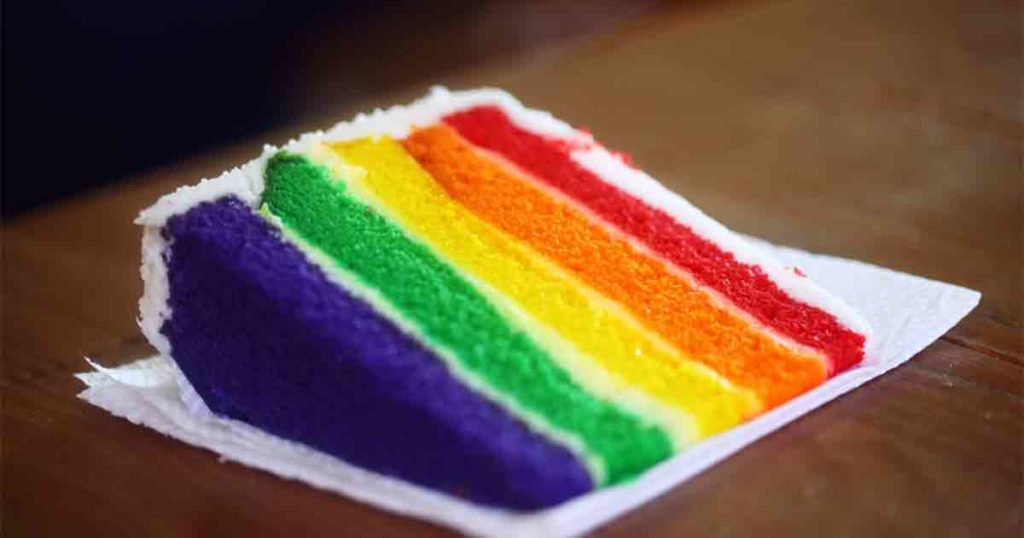 Grace to you from the Triune God,

In 2017, my required training to be ordained a pastor involved a yearlong internship in Lincoln, Nebraska. There I learned under the supervision of an already experienced pastor. Basically, he split his duties. It gave me a chance to experience what ministry is like first-hand. It was also a time of constant reflection and self-evaluation. I became familiar with my strengths and what are called my “growing edges.” Everyone’s got them! It also happened to be the year of the solar eclipse, which could be viewed spectacularly in Lincoln. That actually was my first weekend starting my internship too!

One such challenge I had was on my internship. I was working in my office when it happened. A man walked into my supervisor’s office condemned me to him. In this man’s eyes being homosexual was so sinful that he thought I should be removed from my position and not allowed to pursue ministry. I heard everything because my office was connected to my supervisor’s office. Of course, Christian affirmation of LGBTQ people is a minority position.

If you interpret the Scriptures correctly you’ll find “there is no one who is righteous, not even one” (Rom. 3:10). Which is to say that not even straight people are better in God’s eyes. We all are in need of being saved. Being saved only comes about through faith in Jesus Christ, by God’s mercy alone. Faith is the thing that trusts the promise that nothing in all creation can separate us from God’s love in Jesus Christ. That “nothing can separate” includes sexual orientation and gender identity. I confess God has redeemed me; he has made me a new creation. As he does for all those who believe. It is not God’s will to restrict LGBTQ people to lonely lives but as Jesus said, “I came that they may have life, and have it abundantly” (John 10:10).

So, yes, I will live the life God has given me as he has chosen—openly gay and affirming. I will officiate the marriage of same-gender couples. I will honor those who are transgender because they are my neighbor and God has commanded me to love them. Not by compulsion, but willingly and cheerfully.

Dear reader, if you are LGBTQ, know that God loves you for the sake of Jesus Christ. Then, live joyfully.