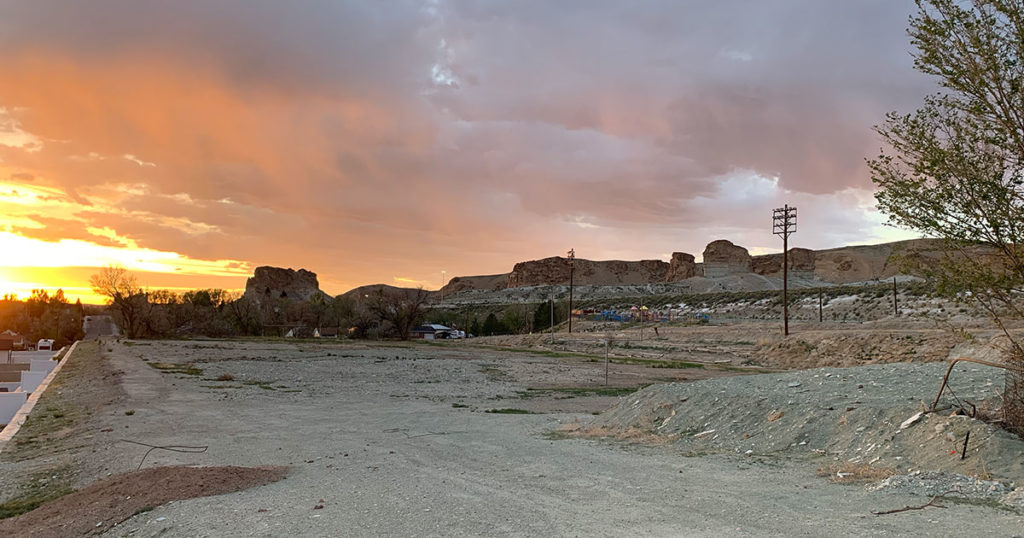 GREEN RIVER — The Green River City Council unanimously approved for the Lincoln School Addition tracts B and C to go back out to bid during its meeting Tuesday night. Councilman Gary Killpack was absent from the meeting.

New Peak Construction Company recently informed the city that it is no longer pursuing the development of tracts B and C of the Lincoln School property. Therefore, the Council has authorized city staff to advertise the invitation for bid for the sale of the tracts.

The property is located on 8.75 acres and is zoned for single-family residential housing. The last appraisal for this property, dated June 15, 2017, determined the appraised values of the property to be $100,000.

This time around, Green River Public Works Director Mark Westenskow is going to open up bid offers to those proposing R-3 buildings, which are multi-family homes such as duplexes and town homes. He said this would make the bidding process more competitive.

If any of the bids propose adding R-3 zoning within a well put together neighborhood, Westenskow said the City could then look into zoning changes in that area.

Green River Director of Finance Chris Meats said that it is a statutory requirement to have that 5 percent security bid.

New Peak has been unsuccessful in developing the property “in accordance with the terms of the purchase and development agreement dated April 2018,” according to Council packet documents. Therefore, New Peak was requesting to have that bid security released and returned to them.

However, the motion to release the 2017 bid security failed 1-5. Councilman George Jost was the single vote in favor. Councilors Sherry Bushman, Robert Berg, Mike Shutran, Jim Zimmerman, and Mayor Pete Rust all voted against the motion.

Councilwoman Bushman said New Peak received two extensions and that staff time was lost, so there should at least be costs deducted from the $5,000 bid security.

Councilman Berg agreed, saying he doesn’t want the Council to set a precedence for allowing companies to get extensions and use staff time and then still receive a full bid security back.

Mayor Rust also agreed, saying that putting out public notices, giving extensions, and using staff time are all “quantifiable costs… they should be deducted.” 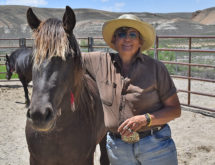 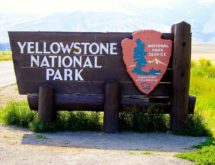