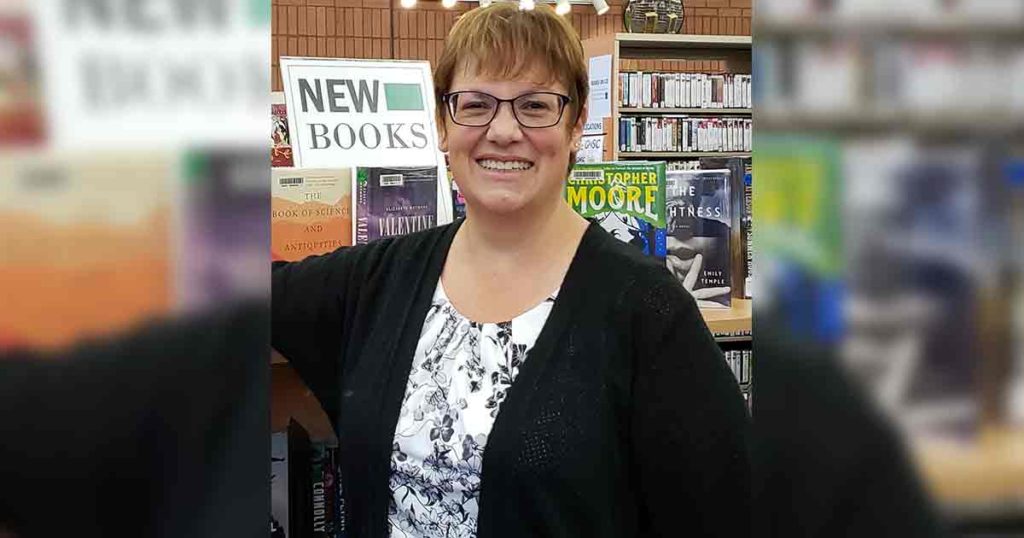 SWEETWATER COUNTY — Lindsey Travis has been named as the new Library Director for the Sweetwater County Library System. She began her new duties on January 1.

Travis replaces Jason Grubb, who served as director for 8 years. Grubb left his position at the library in
November.

“We’re extremely happy to have Lindsey Travis continue her good work for the Sweetwater County
Library,” Library Board Treasurer Chris Propst said. “Her obvious love for the library made her stand out
in a competitive search for candidates, along with her writing, leadership and organizational abilities.”

Travis has worked for the library system since 2014, first serving as the Public Relations Specialist, then
as a Library Manager, and most recently as Assistant Library Director. She has a master’s degree in
Library and Information Science from San Jose State University, and a bachelor’s degree in Mass
Communications and Political Science from Illinois State University.

Prior to working at the library, Travis had a career in journalism. She was a news editor at the Salt Lake
Tribune and worked at a few newspapers in Illinois. She also worked at NOWCAP Services in Rock
Springs coordinating a program that provided students with disabilities with information about work in
the community.

“I love the Sweetwater County Library System and I’m truly honored to serve as the library’s director,”
Travis said. “Our libraries are a valuable service to our community. As director, I plan to focus on
outreach, innovation and fulfilling the library’s mission of improving the quality of life in our
communities.”

Along with working at the library, Travis is active in the Sweetwater County. She is currently serving on
the Board of Directors for the YWCA of Sweetwater County and has previously served on the Green
River Parks and Recreation Advisory Board and the City Tree Board.

Travis lives in Green River with her husband, Scott, and their children, both of whom are attending
college.