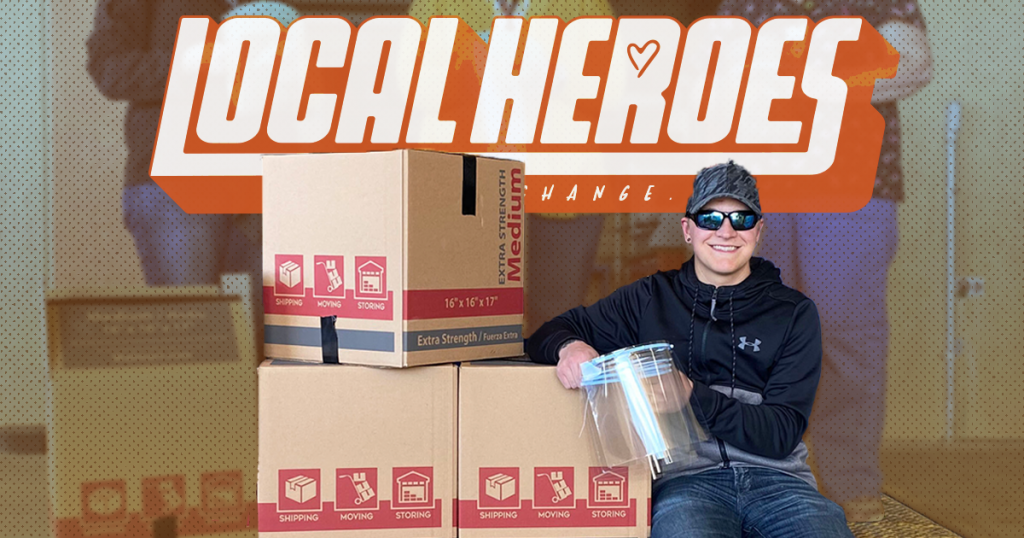 These are your #LocalHeroes — ordinary people doing extraordinary things in Sweetwater County. This SweetwaterNOW series highlights those often unnoticed acts of kindness to the incredible actions of many in our community.

Zack Pendleton didn’t sit on the sidelines when he saw an opportunity to help.

With personal protective equipment (PPE) in short supply around the country, Pendleton, along with many others, decided to put his 3D printers to work. He found his inspiration to create 100 face shields after seeing some other 3D printer enthusiasts on Twitter take action for local hospitals.

“I thought it’d be good to do the same,” Pendleton said.

Pendleton said that he’s had a 3D printer for about three years and he’s grown his collection of printers to five.

Printing the face shields was no quick task. Pendleton said that he printed the shields in stacks of 10, with each stack taking anywhere from 18 to 25 hours to complete.

Once a stack of 10 finished printing, Pendleton then assembled each mask by hand. In order to keep the masks clean, he put on a pair of rubber gloves and a mask before putting together each mask. To begin, he removed the stack from the build plate of the printer and then separated each of the frames using a putty knife. After the frames were all separated he took a sheet of overhead transparency plastic and punched three holes to pull over the three tabs on the frame to hold it in place.

After he had assembled 100 face shields, Pendleton dropped them off to Memorial Hospital of Sweetwater County for donation. He said that as long as the face shields do their job, he will be satisfied.

“I just saw that there might be a need for some equipment and I knew that I was in a unique position to help with the equipment I have,” Pendleton said. “I decided my time would be way better spent helping the community than letting my machines sit there idle and do nothing.”

Pendleton said that he would be eager to make another donation should the need arise. He’s looked at making some other PPE such as ear protectors for face masks and reusable masks that use a filter.

Do you know someone who would make a great #LocalHeroes feature? Let us know! Fill out the form below with your nomination. ? 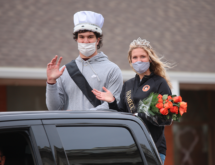 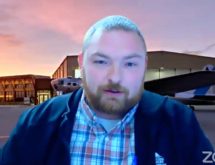 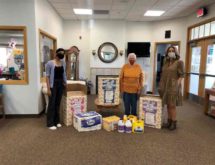