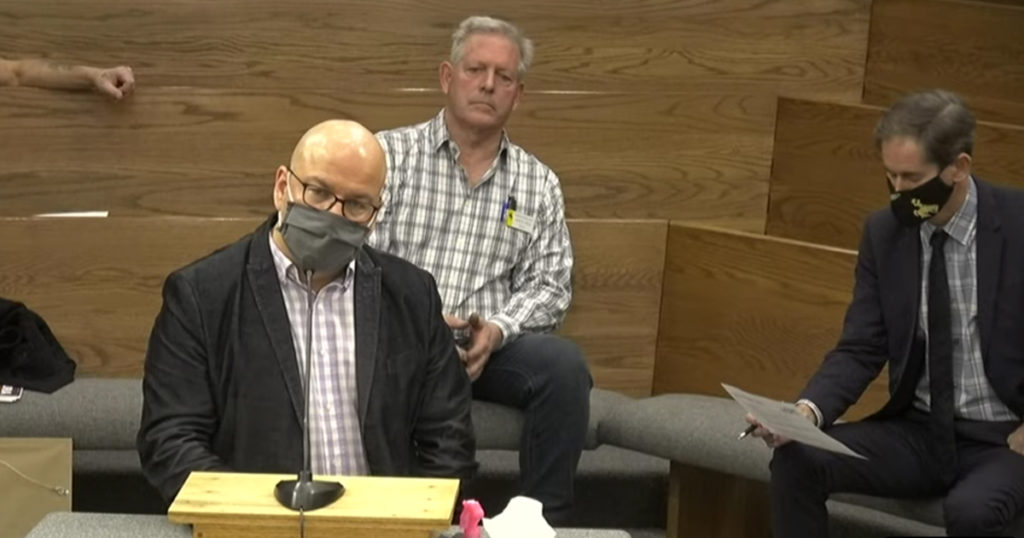 Wyoming’s Legislation reconvenes in person on March 1 for about a month where the budget bill, K-12 recalibration, and HB-50 addressing state funding distributions to towns and counties will be addressed.

Representative Clark Stith (H48) said distribution over the last few years has been about $105 million, but over the next biennium, that number could decrease to around $94 million by the second year.

“If the budget is cut to $94 million, the gross cut is 10 percent, but it’s going to feel like 20 percent because its all happening in the second year of the biennium,” Stith said.

The State House originally proposed cutting the distribution to $99 million, but Stith said the Senate is considering a more drastic cut to $94 million. Roughly $1.4 million is currently distributed to Rock Springs, but that would be cut by 20 percent under HB-50.

Senator John Kolb (S12) said “we’re headed toward zero” in that account approaching FY2025-2026. He said there is a statutory provision that when the fund falls below $500 million then all the money goes to K-12 education.

Mayor Tim Kaumo asked Kolb and Chad Banks (H17) to consider removing sales tax exemptions on entities that have taken advantage of them for years.

Kaumo explained that lifting exemptions would not technically be “new taxes” that many legislators are trying hard to avoid. He said these taxes existed in the past, and that could be one way to generate desperately needed revenue for the state.

“Is there any way to take a look at that and bring these people back into the fold?” Kaumo asked Kolb. “We can’t continue to cut ourselves out of this. We need to look at both sides.”

Kolb said there has been talk among state legislators about removing those exemptions. He added that towns and counties “were never made whole” after the legislature changed the food tax while he was a county commissioner.

“We can’t leave our cities, towns and counties twisting in the breeze without giving them a mechanism to backfill revenue,” Kolb said.

Banks said 18 bills have already been rejected by the legislature addressing state revenues, and “that’s a tough hill to climb” when dealing with the challenges of a budget shortfall.

The discussion between Council and the State Legislators can be viewed below.