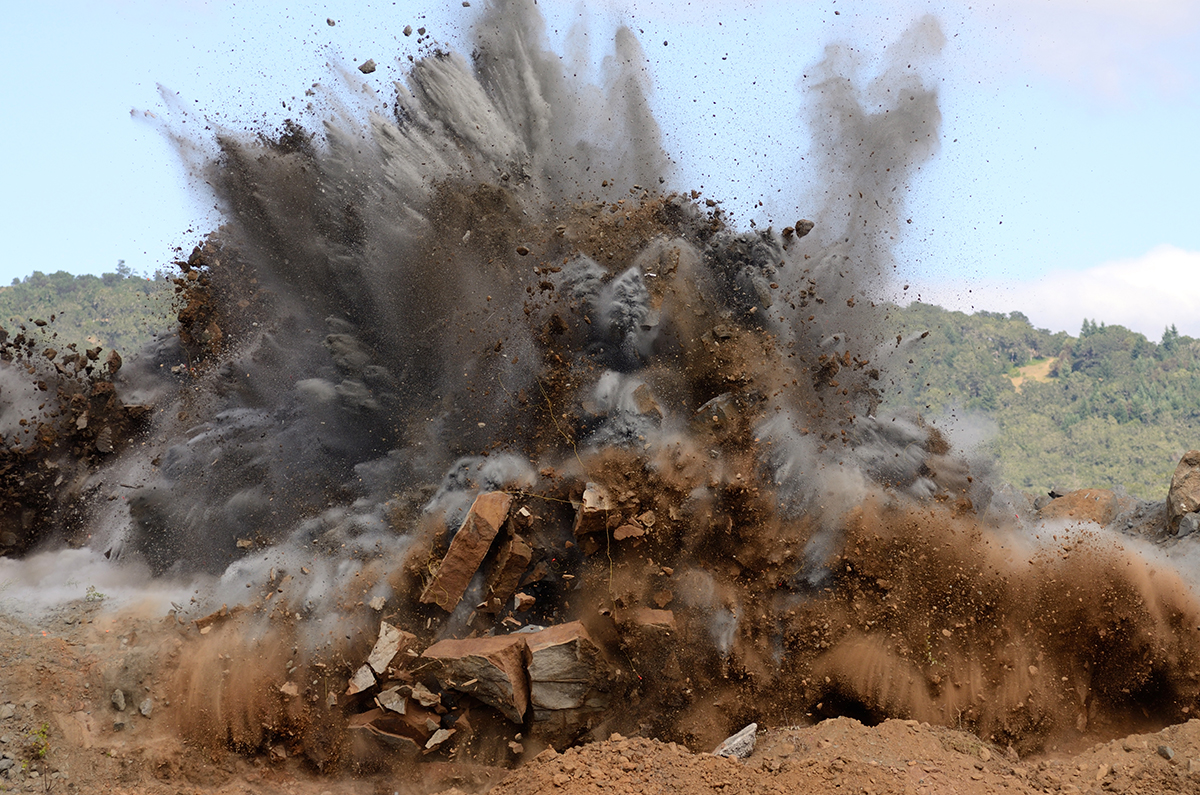 The loud explosion heard around Rock Springs yesterday afternoon was caused by local teens shooting at loads of tannerite.

People all around the west and north areas of Rock Springs from the old Westridge subdivision to Walmart reported hearing a loud bang, and some even said it shook the ground they were standing on.

It turns out that some teenagers were shooting at tannerite loads near the base of White Mountain in the area of Pilot Butte and Sage Elementary Schools, according to Sweetwater County Sheriff’s Public Information Officer Jason Mower.

The teens were shooting on a public access road on private land that belongs to the Anadarko Petroleum Corporation. The teens were not arrested, but were advised that they would have received multiple citations had they been performing the activity on nearby Bureau of Land Management parcels.

According to Mower, it is illegal to perform such activities on BLM lands. No injuries were reported in the explosion.