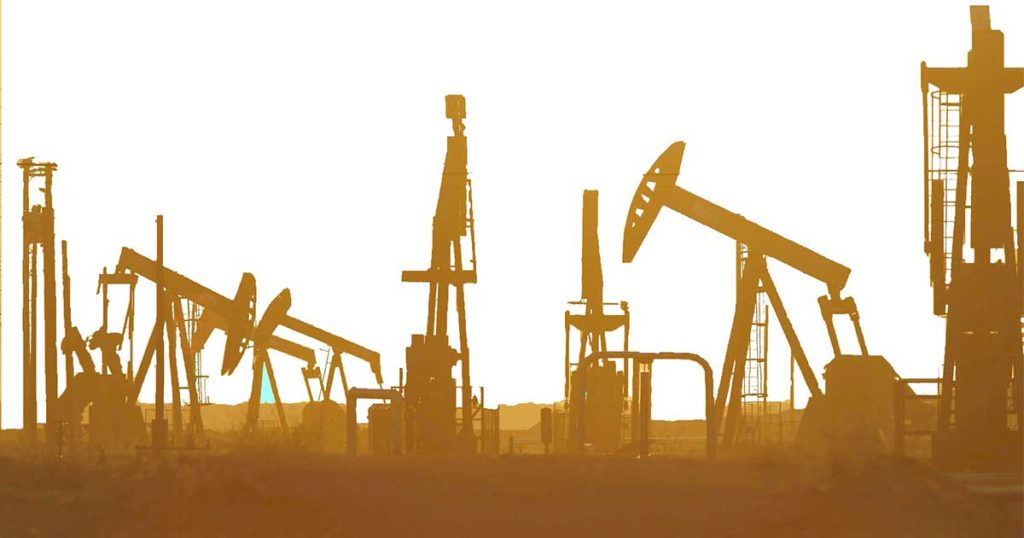 The Protecting our Wealth of Energy Resources (POWER) Act of 2021, would prohibit President Biden or his secretaries of the Interior, Agriculture, and Energy departments from blocking energy or mineral leasing and permitting on federal lands and waters without Congressional approval.

Last week on the President’s first day in office, the United State Department of Interior issued an order that for 60 days suspends approval of new oil and gas leases, along with key agency, regulatory and development actions.

President Biden then announced Wednesday a moratorium on new oil and gas leasing on public lands. The executive order directs the Secretary of the Interior to pause on entering into new oil and natural gas leases on public lands or offshore waters to the extent possible, launch a rigorous review of all existing leasing and permitting practices related to fossil fuel development on public lands and waters, and identify steps that can be taken to double renewable energy production from offshore wind by 2030, according to the White House.

Senator Lummis said Biden’s executive actions against oil and gas leasing would be “catastrophic” for Wyoming and other western states.

“The Biden Ban would be nothing short of catastrophic for western states that are already reeling from the decline in energy usage brought on by the pandemic and continued volatility in energy markets,” Lummis said.

It’s a one-two punch that means disaster for energy jobs, families and communities.

“Through the POWER Act, Congress would reiterate that federal lands should serve not the whims of a radical progressive minority, but the needs of all Americans,” Lummis said.

Senator Barrasso claimed the ban on leases is “illegal”, and he said that jobs in oil, gas, and coal are the “economic lifeblood of Wyoming.”

“President Biden’s ban on new oil, gas, and coal leases is illegal and it robs people in Wyoming of their livelihoods. I will fight it every step of the way,” Barrasso said.

Energy production on public lands is a critical source of revenue for our public schools, roads and bridges, water projects, and other essential services.

“It creates good-paying jobs and is the economic lifeblood of Wyoming. Senator Lummis and I are introducing the POWER Act to protect our way of life in the West. Our legislation will keep energy workers in their jobs and stop the president from pursuing this divisive and disastrous policy,” Barrasso said.

Governor Gordon said he “heartily endorses” the passage of the POWER Act supports.

“Wyoming, like most Western states, contains significant lands and minerals that are owned by the federal government. For generations, the federal government has recognized that multiple-use of those lands is essential to the economies and environment of states like Wyoming. Unfortunately, a sudden, widespread and devastating halt of federal leasing of fossil fuels and minerals makes that long-honored practice moot. Sweeping actions such as this also fail to recognize the outstanding conservation and multiple-use efforts that states like Wyoming have conducted through partnerships with industry, NGOs, and private landowners,” Governor Gordon said.

The potential financial losses are catastrophic. A one-year oil and gas leasing ban could result in more than $2 billion in investment loss by oil and gas companies in Wyoming and a tax revenue loss to Wyoming of $300 million according to a recently completed University of Wyoming study.

A U.S. House of Representatives companion version of the bill is being sponsored by Rep. Yvette Herrell (New Mexico-02), and co-sponsored by Minority Leader Kevin McCarthy, Minority Whip Steve Scalise, and Natural Resources Committee Ranking Member Bruce Westerman, among others.

Additionally, Wyoming Congresswoman and House Republican Conference Chair Liz Cheney (R-WY) has introduced two bills, “The Safeguarding Oil and Gas Leasing and Permitting Act” and, “The Safeguarding Coal Leasing Act this morning. These bills would prohibit any moratorium on federal oil and gas leasing or permitting or coal leasing unless a joint resolution of approval is enacted by Congress.

The full POWER Act can be viewed below.