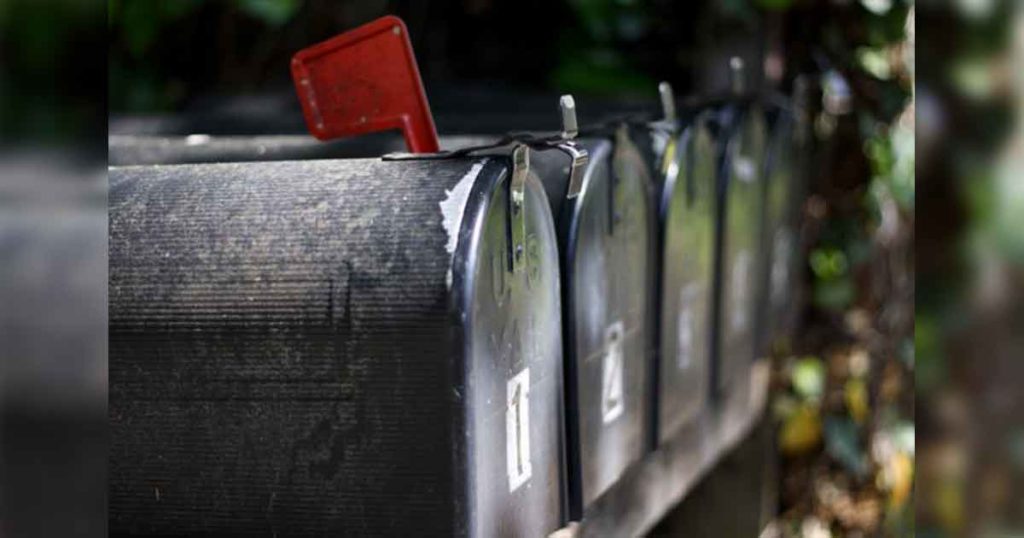 FREMONT COUNTY — The Fremont County Sheriff’s Office (FCSO) released information on March 10 stating mail theft from areas around the county has been reported.

“The most recent reports are from rural areas around Lander, in which a thief has removed mail from mailboxes along roadways,” the FCSO statement reads.

“Previously, similar incidents were reported in several different areas, all over Fremont County.”

The FCSO is asking residents to pay special attention to suspicious vehicles parked near mailboxes along roadways and to report any suspicious activity to law enforcement.