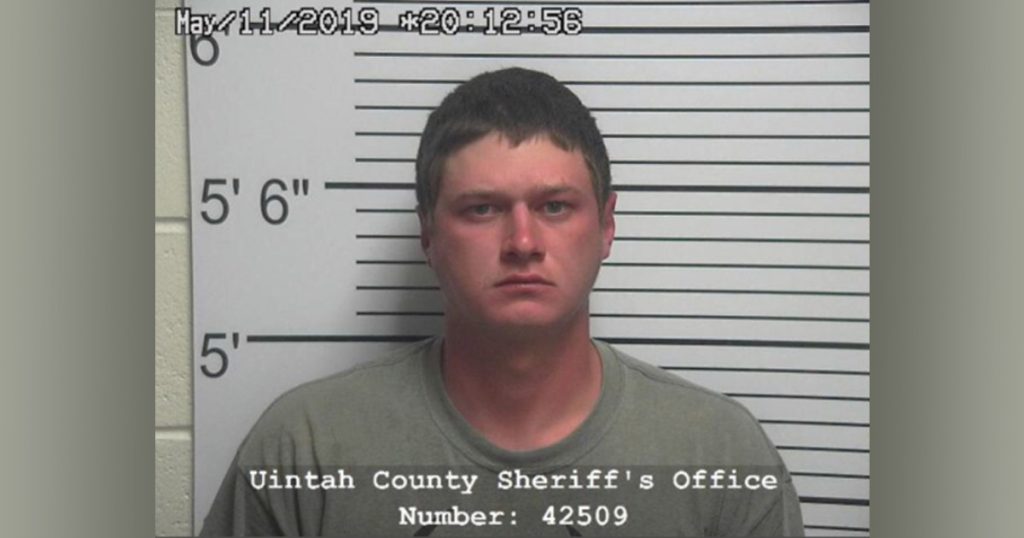 DAGGETT COUNTY — A boat outing Saturday afternoon on the Flaming Gorge turned tragic when one individual drowned and another was arrested for DUI and automobile homicide causing death with alcohol contents over the legal limits.

According to a report from K2 News yesterday afternoon, Corey Dale Eggleston, 25, of Vernal, UT was arrested after receiving medical treatment at the Cedar Springs Marina by Daggett County authorities responding to the call of a drowning.

The probable cause report shows that Eggleston was operating a boat that made a left turn and threw two other individuals from the boat. The incident happened around 1:30 p.m., according to the report.

The report also states that deputies detected the smell of alcohol on Eggleston. He later admitted to drinking that afternoon in his interview with authorities.

One of the two people thrown from the boat was later rescued, although the report confirms that no one on the boat was wearing a life vest at the time of the accident. The name of the drowning victim has not been released, and Eggleston remains in custody at the Uintah County Jail this morning.

According to Daggett County Sheriff Erik Bailey, Eggleston will be arraigned in the 8th Judicial District in Vernal, though that date has not been established. Authorities are trying to pinpoint the actual time of the accident, but they believe it happened between 1:30 and 2 p.m. Saturday afternoon.

SweetwaterNOW will have more on this story as it develops.