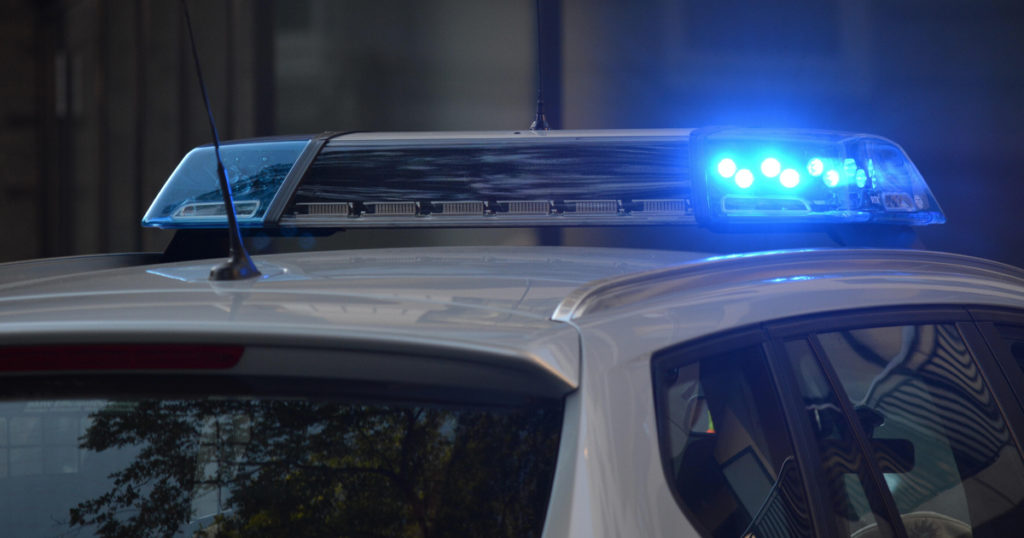 ROCK SPRINGS — The Rock Springs Police Department is investigating the assault of man that allegedly took place over the Memorial Day weekend.

On Sunday, May 24 at approximately 2:10 a.m., officers from the RSPD responded to Memorial Hospital of Sweetwater County and found a 32-year-old male subject that had been assaulted.

According to statement from the department, the male subject was brought to the hospital by a civilian, after being found in the area of Evans Street and J Street. The victim was later transported to Salt Lake City, Utah for further medical treatment.

The circumstances surrounding the assault remains under investigation. SweetwaterNOW will have more on this story as it develops. 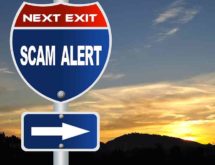