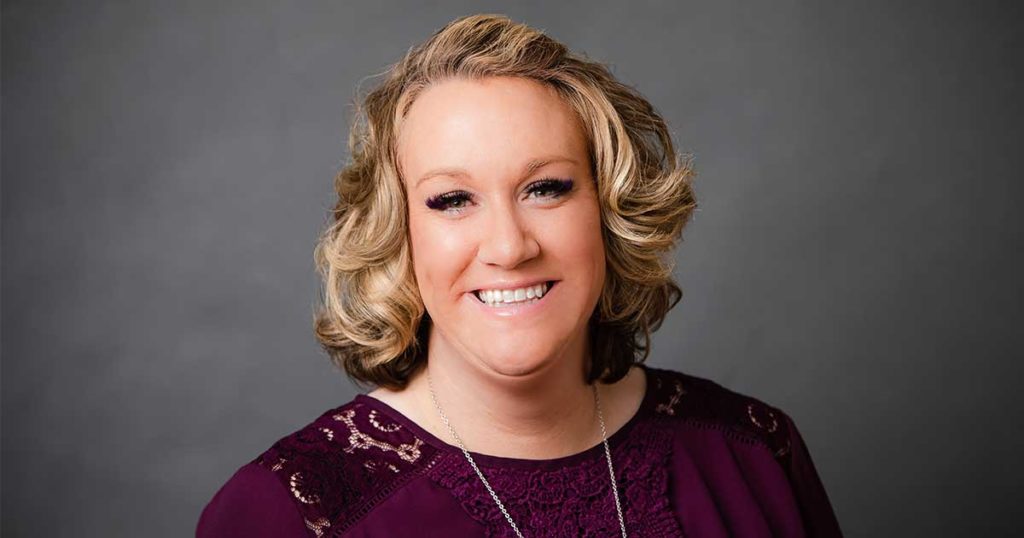 SWEETWATER COUNTY — The Wyoming Economic Development Association (WEDA) announced the election of the WEDA Board of Directors on Friday, October 16.

“Kayla’s re-election to the WEDA Board of Directors is a testament to Kayla’s leadership and dedication to the economic development efforts in Sweetwater County and throughout the State of Wyoming. Her service on this Board will bring immense value to our community through knowledge gain, connections and networking. We look forward to supporting her continued involvement,” Devon Brubaker, Chairman of the SEDC Advisory Board and Southwest Wyoming Regional Airport Director said.

“I would like to thank the WEDA members for their support in electing me to the board. Wyoming’s economy has been impacted immensely with the effects of COVID-19 and Budget shortfalls,” McDonald said.

“I believe that working alongside members of the WEDA Board of Directors, Elected Officials and the WEDA Membership I will be able to help provide leadership and support to foster economic development in Wyoming. In these current times, it is more important than ever that we work together to help promote our state and grow our economy through diversification,” McDonald continued.