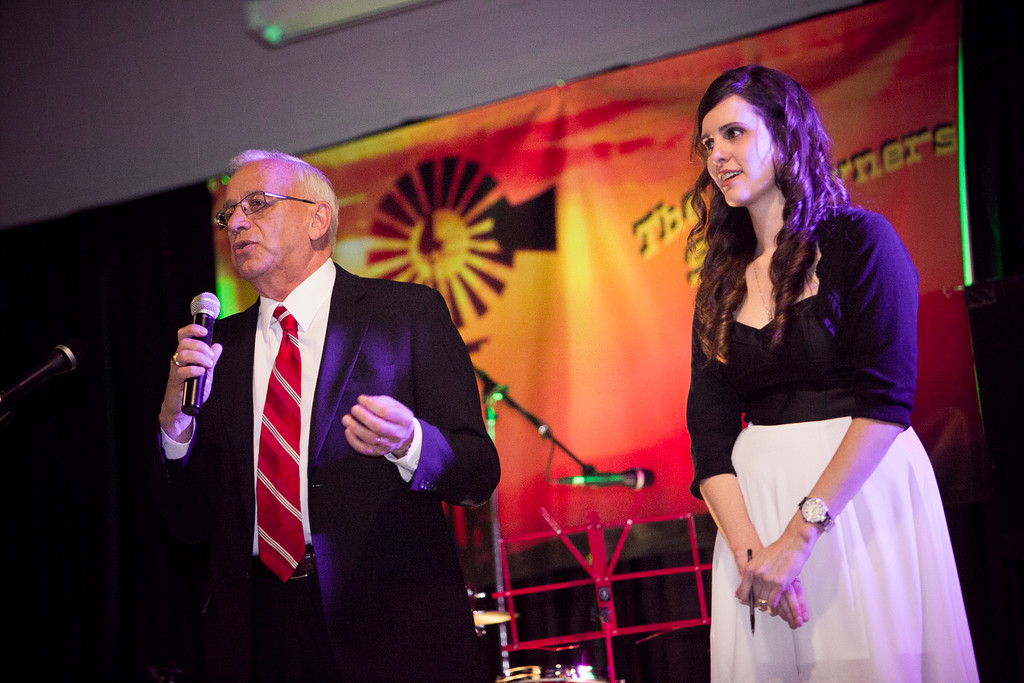 Through the Gala, funds were raised to support the advancement of cancer treatment for the Memorial Hospital of Sweetwater County’s Cancer Treatment Center. The Red Tie Gala raised over $100,000 that will stay in the community and impact the lives of many Cancer patients. The funds were raised through sponsorships, a variety of raffles, and a live and silent auction.

Tiffany Grosvenor, Memorial Hospital Foundation Director, noted, “We had a sell-out crowd again this year. I was so impressed with how the community came together to support the event and the fight against cancer. We had amazing supporters in the crowd and we also had outstanding volunteers from the Memorial Hospital Staff, Murdoch’s, and various groups from both the Rock Springs High School as well as the Green River High School. A huge thanks to everyone that was involved!”

Al Harris, Memorial Hospital Foundation Board President added, “It was exciting to see the community come together for a night of fundraising and have such a fun time. The dance floor was full, the band was wonderful, and the energy was great.”

Adding extra excitement this year, Memorial Hospital CEO Jerry Klein and Ms. Grosvenor teamed up with Daniel’s Jewelry and surprised the Gala attendees with a special drawing as the night drew to an end. “When Jerry brought this idea to me, I thought it was a great way to say thank you to our community for supporting both the Foundation and the Hospital. We were both very excited to add this little something extra to our Gala,” noted Grosvenor. As the event was about to end, Mr. Klein and Ms. Grosvenor took to the stage and announced that they would be giving away an elegant chocolate diamond jewelry set that included matching diamond earrings, a diamond pendant necklace, and diamond ring; valued at $10,525. All of the guests who were in attendance were secretly entered into a drawing and Al Harris drew the lucky winner- Suzette Williams.

The money raised goes directly in the Cancer Fund set up by the Memorial Hospital Foundation, which will assist patients in receiving the highest quality of care during their cancer treatment through purchasing equipment and providing new programs and services. The goal of this particular fund is to ensure every cancer patient in Sweetwater County receives the best treatment available.