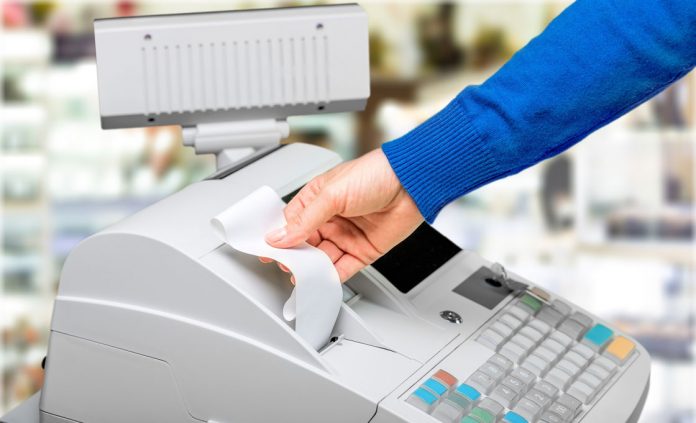 At the MHSC Board meeting on Wednesday night, hospital legal representative George Lemich updated the board on the status. The investigation started in 2014 after discrepancies were found in cash register receipts and deposits in the food service department.

The hospital ordered a forensic audit and once that audit was complete, the Rock Springs Police Department started its investigation during this period. Both the hospital investigation and the RSPD investigations were completed and, results were passed along to the county attorney.

That is where it sits. Lemich said this firm worked on several other cases, and the MHSC investigation has now moved to the top of their list. He said the firm is finishing up another case and then will start the MHSC case.

Lemich stressed this is merely an investigation at this time, and no charges have been filed against anyone. He said everyone was innocent until proven guilty.

Board member Gene Carmody asked for the update saying he believes it’s the board’s fiduciary responsibility to stay informed on the case. He said two similar cases involving around $20,000 were settled quickly and this case is dealing with upwards of $100,000 of missing money. Board member Harry Horn agreed.

The board also asked if they were under any time constraints. Lemlich explained Wyoming is one of a few states which does not have a statute of limitations on criminal charges and there was not a timeframe on when the investigation had to be finished.