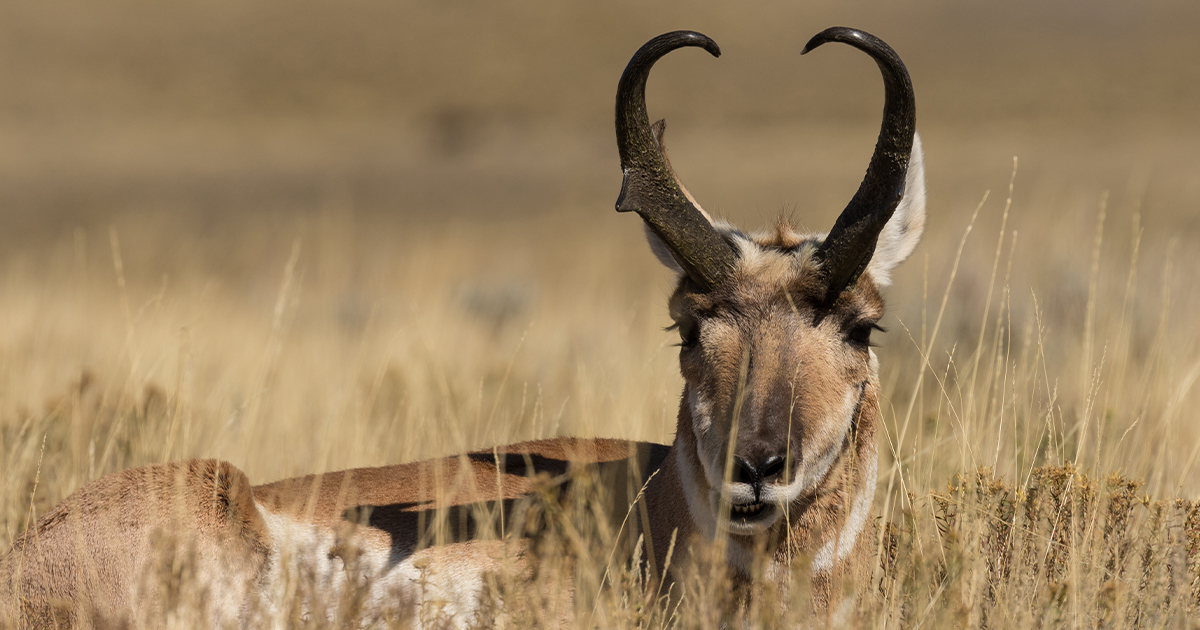 The tour, which is co-hosted by Governor Gordon, the Wyoming County Commissioners Association and the commissioners of the respective counties, will include stops in Rawlins, Pinedale, Kemmerer and Rock Springs. In each community, he will engage with residents and local officials about the proposed Executive Order, which is intended to create a state-led approach to support conservation with multiple-use opportunities.

A draft of the Order was released in December. It contains many of the recommendations released by the Migration Corridor Advisory Group, which met publicly three times in 2019. These include changes to the process for officially designating a corridor, the establishment of area working groups for corridors considered for designation, and a requirement to actively engage landowners prior to corridor designation.

The location of the Kemmerer meeting will be posted on the Governor’s website and the Migration Corridor Advisory Group website as soon as it is finalized.