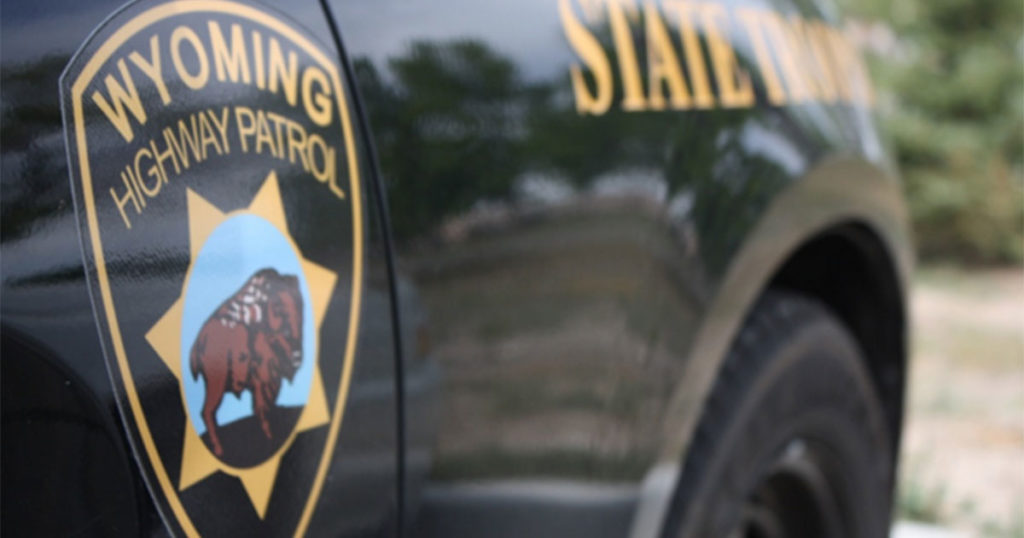 LARAMIE — A 39-year-old Mills man died from injuries he sustained in a two-vehicle accident near Laramie Thursday, according to the Wyoming Highway Patrol (WHP).

On October 20 at around 11:20 a.m., WHP troopers were notified of a motor-vehicle collision where a fatal crash occurred at milepost 322 on US 30 north of Laramie.

A 2021 Toyota Rav-4 was headed north on US 30 when the driver possibly suffered a medical condition causing the vehicle to accelerate at a high rate of speed. Around milepost 322, the Toyota collided with the rear of a 2015 Dodge Ram. The collision caused the driver of the Dodge to lose control of the truck and exit the west side of the road, where it tipped and rolled multiple times, the release states.

The driver of the Toyota has been identified as 67-year-old Centennial, Wyoming, resident Joseph A. Devine. Devine was wearing a seatbelt and was transported to Ivinson Memorial Hospital for injuries sustained in the crash.

The driver of the Dodge has been identified as 39-year-old Mills, Wyoming, resident Paul D. Dailey. Dailey was not wearing a seatbelt and was transported to Ivinson Memorial Hospital, where he succumbed to his injuries from the crash.

Devine’s speed and a possible medical condition are being investigated as potential contributing factors, according to the release.