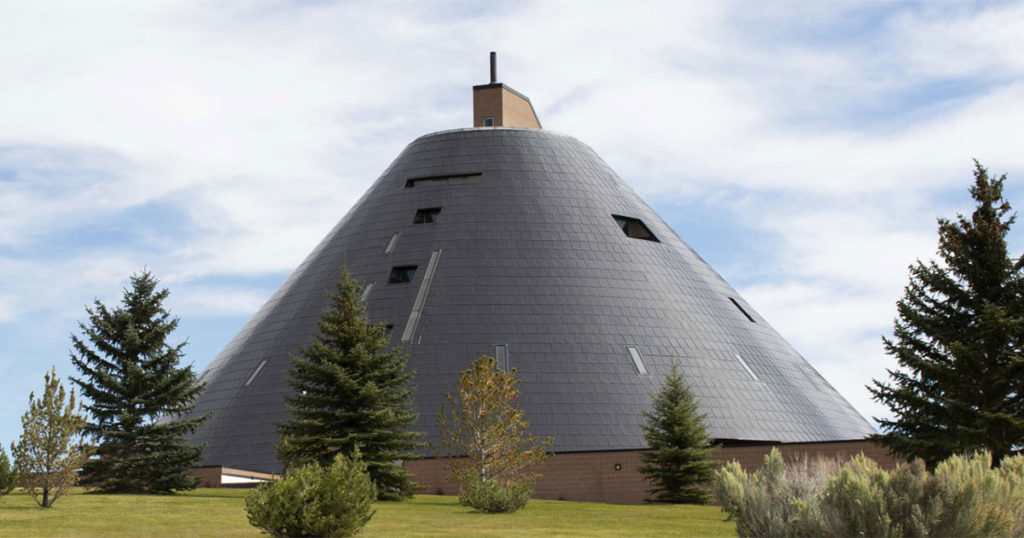 LARAMIE — “More Than Just an Armband,” an exhibition about the dismissal of the Black 14 players from the University of Wyoming football team in 1969 and the impact of that historical event, is now on display through December at UW’s American Heritage Center (AHC).

The exhibition examines the story of the UW Black 14 football players and the legacy of their October 1969 dismissal from the UW football team. During fall 1969, the players were dismissed from the team by head football Coach Lloyd Eaton because they appeared at the coach’s office as a group, wearing street clothes with black armbands on the day before a game against Brigham Young University (BYU). The players wanted to discuss with the coach how they might show solidarity with a Black Students Alliance call to protest the Church of Jesus Christ of Latter-day Saints’ policy of prohibiting Black persons from attaining the priesthood (the church removed the ban in 1978).

The players’ proposed action also was a way to respond to the BYU football team for its poor treatment of Black UW players in the previous year’s game. News of the players’ dismissal spread across campus and through the UW community, leading to students, faculty and staff speaking out against Eaton’s decision and showing support of the Black 14 players.

The exhibition was created by participants in the Black 14 Social Justice Summer Institute on the UW campus in July, which attracted nine high school students from Wyoming, Colorado and Ohio. Three Black 14 members participated throughout the week, and two others joined via Zoom. The players talked with the students and student leaders about their experiences more than 50 years ago.

“For a long time, the narrative surrounding the Black 14 has been limited in its scope and focused on protesting the LDS church,” says Mary Beth Brown, the AHC’s Toppan librarian, a scholar of Black history and the institute’s academic leader. “This exhibition offered the Black 14 members not only a chance to correct the narrative, but also to put the protests of the Black 14 members and the UW community that supported them in context within the larger Black freedom movement.”

Brown says the exhibition is important because of the historical significance of the Black 14 players’ story.

“Conversations about the primary source documents preserved at the AHC revealed there was much more to the story than was reported and that the narrative, which grew over time, became skewed,” Brown observes. In particular, it left out important aspects of the players’ perspectives. One of the consistent messages during the summer institute was that, to the Black 14, “the issue was not simply their desire to protest against the Church of Jesus Christ of Latter-day Saints,” Brown says, “it was larger — more than just an armband.”

Professor Paul Flesher, the AHC’s director, adds that the exhibition highlights how the campus community reacted to the players’ dismissal from the team and the impact 53 years later.

“‘More Than Just an Armband’ features a look at the event itself; the ways UW students, faculty and employees reacted to it; as well as how that event continues to have an impact more than 50 years later — especially in the ways the parties have developed new relationships with each other,” Flesher says. “The University of Wyoming publicly apologized to the Black 14 in 2019, and The Church of Jesus Christ of Latter-day Saints has been working in recent years with the Black 14’s Mind, Body and Soul initiative to distribute food to hundreds of thousands of Americans.”

The exhibition is located in Gallery One of the AHC’s loggia on the second floor of the Centennial Complex at 2111 E. Willett Drive. The gallery is open to the public from 10 a.m.-5 p.m. Monday through Friday, and it is closed for lunch from 1-1:30 p.m. A virtual Black 14 exhibition is planned.

Parking in the Centennial Complex lot is free, but patrons must register at the front desk. 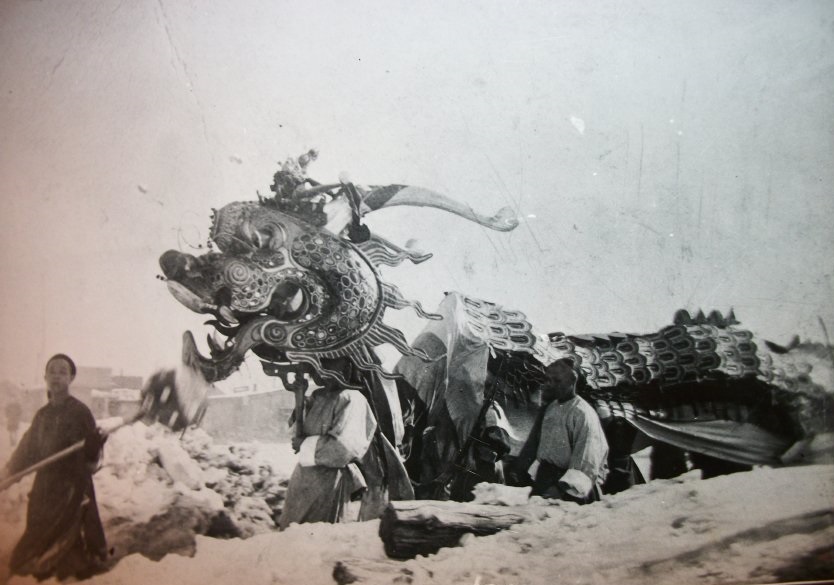 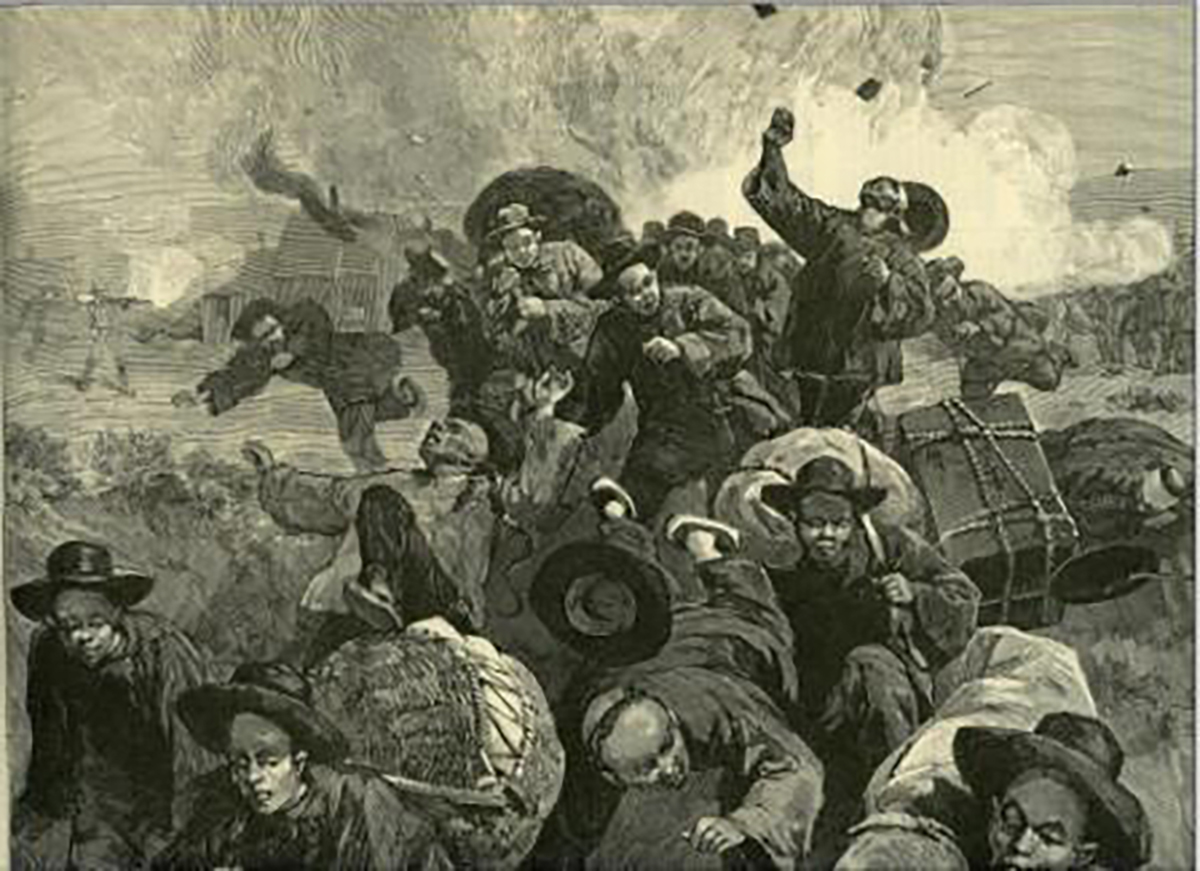 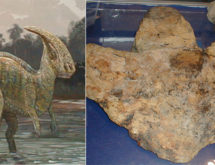 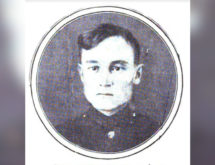