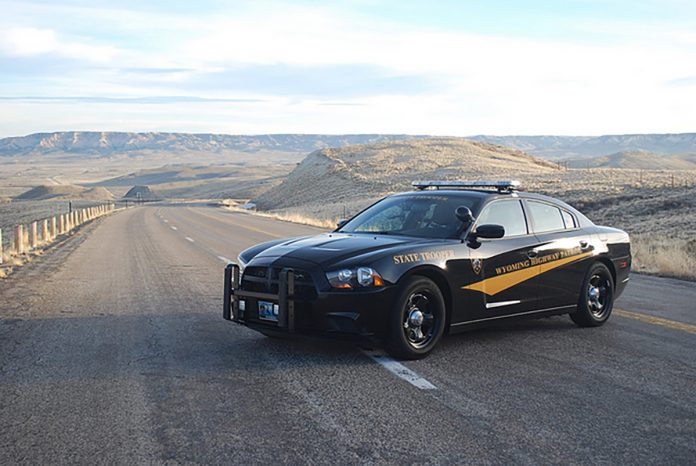 RIVERSIDE — On July 13, 2019, a fatal crash occurred around milepost 120 on Wyoming 230 south of Riverside, Wyoming. Around 1:23 p.m., Wyoming Highway Patrol troopers were dispatched to the area for a motorcycle crash.

A 2004 Harley Davidson was traveling northbound on Wyoming 230. The driver of the Harley failed to negotiate a curve in the roadway and exited the left side of the roadway before colliding with a fence post.

The driver of the Harley has been identified as 67-year-old Breckenridge, Colorado resident Harry E. Gardner. Gardner was not wearing a helmet and succumbed to his injuries while en-route to the hospital.

Driver fatigue, inattention, or a possible medical condition is being investigated as possible contributing factors.