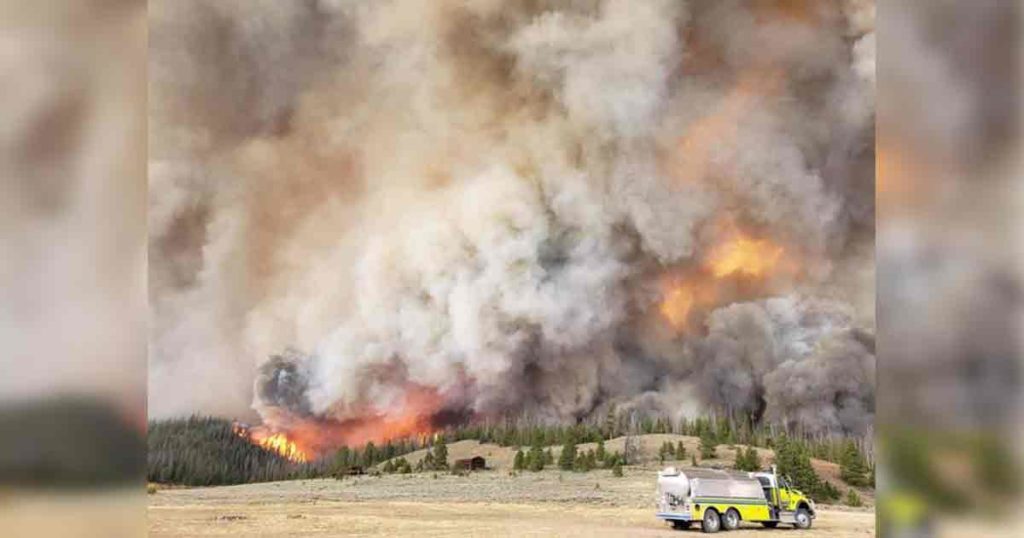 The Mullen Fire, which is about 38 miles west of Laramie, has continued to grow. Photo from Campbell County Fire District

ALBANY COUNTY — The Mullen Fire doubled in size yesterday and is now 35,810 acres. In an effort to get the fire contained, more than 400 firefighters have responded to the fire.

According to information from Inciweb, which is an incident information system, the Mullen Fire is burning in the Medicine Bow National Forest, which is about 38 miles West of Laramie.

426 firefighters are on scene trying to get the fire under control, which is only 2 percent contained as of September 26 at 10:15 am, Inciweb shows. Expected containment of this fire is by Friday, October 30, 2020, the website states.

The fire was reported in the Savage Run Wilderness on Thursday, September 17, and spread rapidly in extremely rugged terrain, with dense vegetation and beetle-killed deadfall.

Due to the fire continuing to spread, several roads are now closed according to Mullen Fire Information Facebook page.

There is no estimate on when these roads might reopen. For real-time info about road closures and conditions, see the Wyoming Travel Information Map.

Wyoming Department of Transportation reminds residents that parking on the roadway is prohibited and delays WYDOT from opening the road when that becomes possible.

Several areas were evacuated yesterday. The cause of the fire is still under investigation. 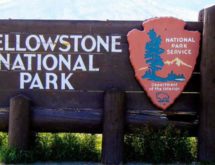 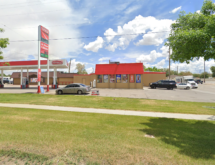 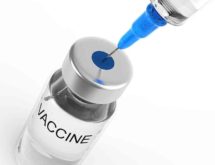