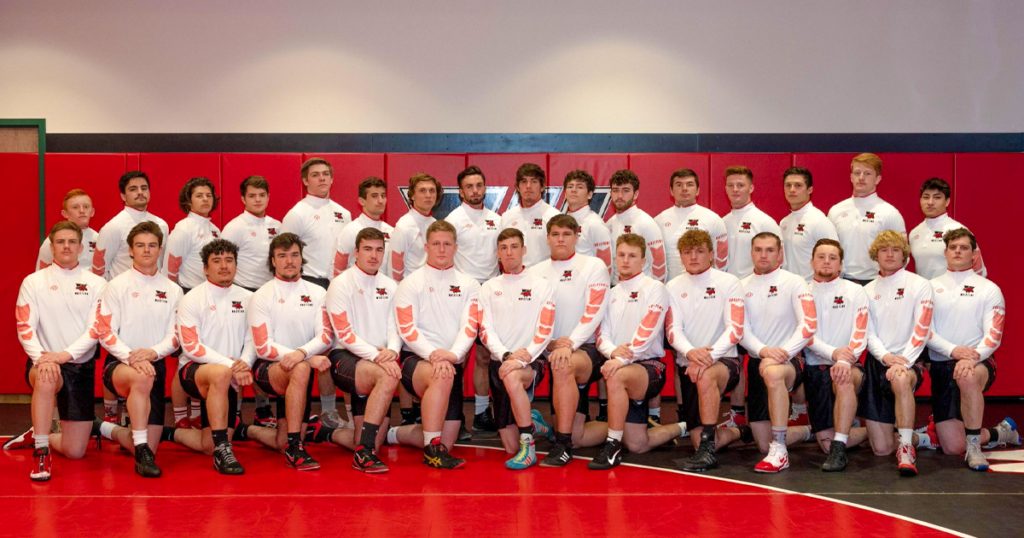 ROCK SPRINGS — It’s not about how you start, but how you finish. That’s the theme going into this year’s season for the Western Wyoming Community College (WWCC) Mustangs’ wrestling team.

On Monday, National Junior College Athletic Association Wrestling announced preseason rankings ahead what will be the start of the season this week.

The Mustangs were ranked No. 2 in the nation in the preseason poll behind Clackamas — the defending 2020 national champions. In addition, individual rankings showcased nine Mustangs who ranked in the top eight out of the 10 weight classifications.

But for WWCC, the rankings are simply just for fun.

“It’s fun for administration talk, it’s fun for parents and fans,” WWCC Head Coach Art Castillo said. “No one cares what you’re ranked until after postseason is done.”

Last season the Mustangs opened up as the No. 1 team in the nation and remained in that position for most of the season. The team went on to the national tournament where they crowned seven All-Americans and one National Champion — a strong resumé for a national title.

“It was important for us to be ranked number one last year and it was an eye opener for us,” returning All-American wrestler Anthony Herrera said. “It’s what we expect and what we want and what we are striving for.”

Clackamas also had seven All-Americans and one National Champion at nationals last year. The difference was how each team battled and finished throughout the tournament. Unfortunately for the Mustangs, unforeseen circumstances and adversity didn’t favor them in the end.

But this season the team is better and eager to once again take the stage to compete for a national title.

Herrera, who is currently ranked the No. 1 wrestler in the nation at 157, said being No. 2 as a team gives them something to work for and look forward to.

Right now Clackamas is the team to beat, and we’re going to do it.

With COVID-19 protocols, the season will be a bit different with no fans in the stands and half the competition due to a delayed start. However, the Mustangs are confident in their preparation and with the opportunity in front of them to once again compete, the sky is the limit for a team that has only added top talent to the roster.

“Whoever wins the national title this year is the team can manage the circumstances the best,” returning All-American Andrew Nicholson said.

“It’s made us more hungry than ever to be out on the mat,” Cameron Metcalf added.

“The weakest link is stronger,” Castillo said. “We’re a better program and that’s been our trajectory the last 12 years.”

On Tuesday and Wednesday, WWCC will livestream intrasquad matches at 4:30 pm. The Mustangs are set to begin their season at the Apodaca Duals at Northwest Community College in Powell, Wyoming, this weekend.