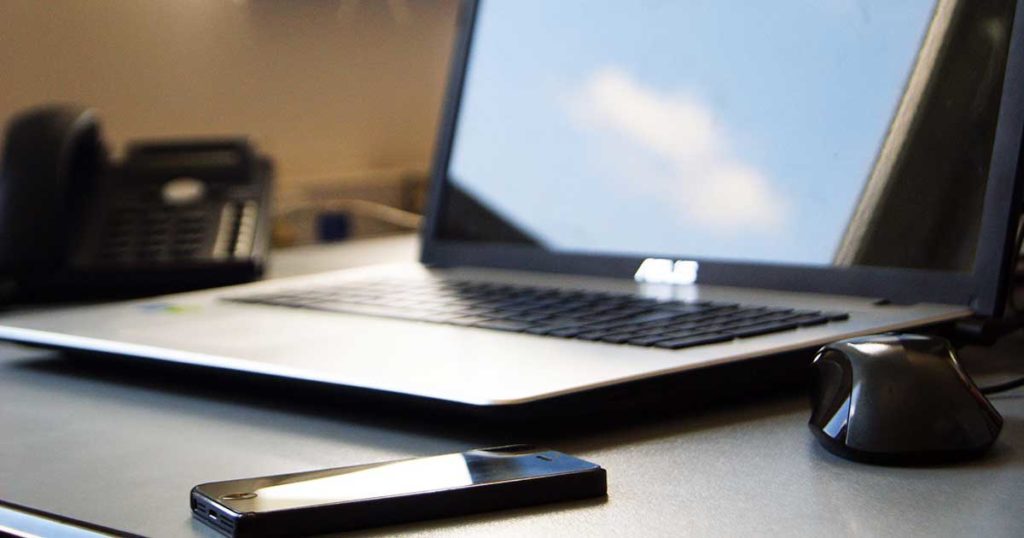 “This new scam claims to and appears to be Norton Anti-virus. They claim that your ‘card’ has been charged anywhere between $200-$400 and you need to call to rectify the account with them,” according to a social media post from the SCSO.

Those who have called the number found the scammers are attempting to gain remote access to thier computer to “fix the issues,” the SCSO stated. “When the scam victims didn’t agree to that the scammers luckily became belligerent and hung up the phone, which is a sure sign of a scam,” the post states.

The SCSO would like to remind residents to always double check with companies directly to ensure legitimacy of claims such as these. They should also exercise caution as scammers in recent years are getting more and more clever to look legitimate to gain access to credit cards or computers.