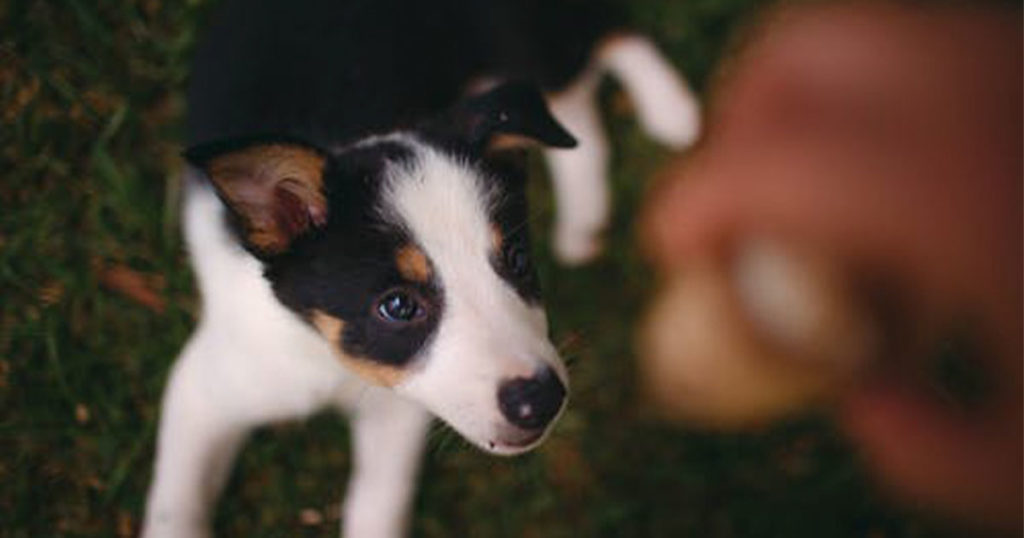 UPDATE: The following story has been updated to include Lyman Police Chief Kathryn Adams’ comments.

LYMAN — An investigation is continuing into an animal cruelty case where a puppy had an arrow shoved down its throat.

On August 6, in Lyman, a Border Doodle puppy named Milly wandered away from her family for a short time.

During the time she was gone, an arrow was shoved down her throat injuring her very badly, according to a Facebook Post from Uinta County Law Enforcement Services.

Lyman Police Chief Kathryn Adams said they knew it was an arrow that had been shoved down the puppy’s throat because the dog had to be taken to a veterinarian and have it removed.

Adams said the 5 to 6 month old puppy was discovered injured Thursday evening when the owners returned home. They could tell by the way Milly was acting that she was injured.

Adams was surprised by what had happened to the puppy because Lyman doesn’t have a lot of animal cruelty cases.

So far, a lot of residents have been interviewed, but nothing substantial has come out of those interviews. Adams said the crime is still under investigation.

There is a bit of good news. Adams said she spoke to the owners of the puppy today and they reported Milly is up and running around like nothing happened.

Even though Milly seems to be making a recovery, Adams still wants to find out who did this to the puppy.

If you have any information regarding this incident, please contact the Lyman Police Department at 307-787-6500.

Information provided could be eligible for a reward up to $1,000. In addition to the Crime Stoppers reward, the family has offered an additional reward.