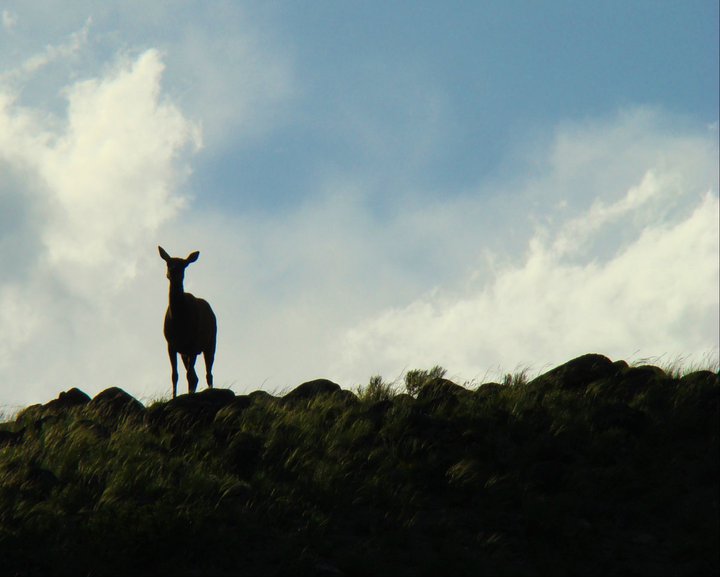 The following was written and submitted by Khale Century Reno, Executive Director of the Wyoming Wilderness Association


Over the past few months, Governor Mead and other Wyoming leaders have advocated for lease deferrals in the Red Desert to Hoback Mule Deer Migration Corridor.

In May, the Governor wrote to Secretary Zinke concerning the BLM fourth quarter leases occurring in the Greater Little Mountain area and in the migration corridor.

The Sweetwater County Commissioners also wrote Zinke asking that leases be deferred in the same areas.

As a result of these letters, the Department of the Interior (DOI) has deferred five thousand acres of leasing in the migration corridor.

However, five thousand acres is a mere drop in the bucket when there is over a million
acres of leasing in other important areas in this landscape.

I applaud these letters, but more effort is needed to save special places in addition to the
migration corridor.

We need the Governor and Wyoming Game and Fish (WGF) to take a stronger stand against leases that threaten critical habitat and expansive wildlands with open
space, like Adobe Town.

The Red Desert is home to a rare desert elk herd, a large portion of the longest ungulate
migration route in the lower 48 states, numerous historic trails, and iconic features like the Boars Tusk and White Mountain Petroglyphs.

It contains some of the largest undeveloped roadless areas in the West.

If you have not experienced this landscape, or its remarkable desert vistas, you
must soon.

Its wildness, beauty, and abundant wildlife could be greatly jeopardized if the
upcoming BLM and state oil and lease sales are not reduced.
.

The BLM is offering over one million acres of oil and gas leases in the Red Desert.

These leases are in the Red Desert to Hoback Mule Deer Migration Corridor, Greater Little Mountain, Greater Adobe Town and other wild and important habitats.

These sales are hundreds of thousands of acres larger than BLM sales have been in the past.

Their impact will be, correspondingly, hundreds of thousands of time more severe.

New DOI policies have made this development possible. The policies prioritize industry over
local decision-making and sustainable management of public lands.

For example, in the past, local managers have retained discretion to defer leasing in field offices rewriting their management plans.

Now, they can no longer defer leasing during the plan revision process
without getting approval from the D.C. office.
.

The Red Desert, part of the BLM Rock Springs Field Office, is undergoing a plan revision now; so leasing decisions are being made from a plan that is over 20 years old.

This means the BLM is leasing public lands from a management plan that does not recognize the recently discovered migration corridor, nor other resource data that have changed since the nineties.

If important areas are leased now, the public will lose the ability to retire leases in special places in the new plan.

To make matters worse, the Office of State Lands and Investments recently offered 36 state land parcels for oil and gas leasing in the same area.

State parcels in the migration corridor and below the iconic Boars Tusk were thankfully withdrawn before the sale.
.

However, parcels within Wilderness Study Areas, critical elk range and sage grouse core areas identified by Wyoming Game and Fish, historical trails, and other important areas were still offered in the July sale.

These leases are located in areas void of infrastructure such as pipelines, roads, and well pads.

This will change if these leases are sold and developed.

Too much is at stake to let exploitation destroy what many Wyoming residents greatly value: wild desert landscapes and abundant wildlife.

Please join me in asking Governor Mead to defend Wyoming’s wild places in the Red Desert.

The industrial development of this landscape may bring profits to a few for a short time, but future generations will suffer the loss of an important part of our natural heritage.
Khale Century Reno, Executive Director of the Wyoming Wilderness Association 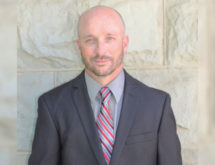 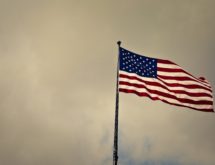 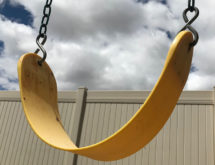 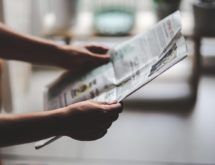