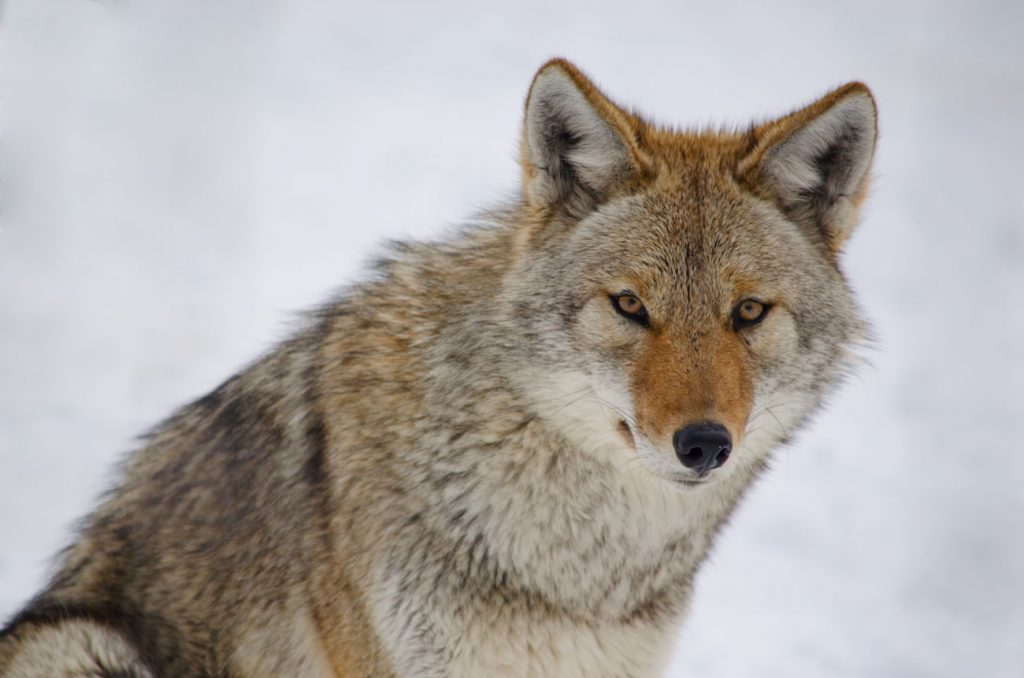 The following was written and submitted by Lisa Robertson, President and Co-Founder of Wyoming Untrapped, Jackson, Wyoming.

Over the last year, there has been a proliferation of Wyoming-based social media posts displaying despicable acts of animal cruelty, including coyote-killing contests and chasing coyotes for miles with snowmobiles and then running them over.

These senseless acts have tarnished Wyoming’s reputation. Not only do they fail to comport with “fair chase” hunting, but researchers have correlated between violence against animals to domestic abuse and other criminal behaviors.

A recent photo on social media shows a coyote plastered in the snow under a snowmobile after being chased to exhaustion. The video of this incident shows the camera arranged on the snowmobile to film the event – running over the coyote several times, then grabbing the coyote by the tail and swinging the animal to beat his head against the snowmobile, again and again, finishing him off. The coyote is then tossed to the side.

This scene is so horrific, it is hard to grasp the reality that any human being could do such a thing. But yet there are more graphic incidents of what perpetrators refer to as “Yote Whack’in” in Wyoming on social media for public display.

The world is witnessing not only this unconscionable behavior, but is also seeing the lack of fair chase hunting – what any ethical hunter or sportsperson would do to feed their family.

This type of systematic and brutal cruelty shows a complete disregard for life and is not the image that Wyoming should permit.

Our new governor, legislators, the Wyoming Game and Fish Commission and every county commissioner must act now to end these acts of cruelty. If you are a resident of Wyoming, please phone, send an email or letter to your legislators (http://bit.ly/LegislatorEmails2019) and other decision makers.

Ask them in a polite and respectful manner for legislation and regulations to immediately end this brutal and gruesome killing of Wyoming wildlife.