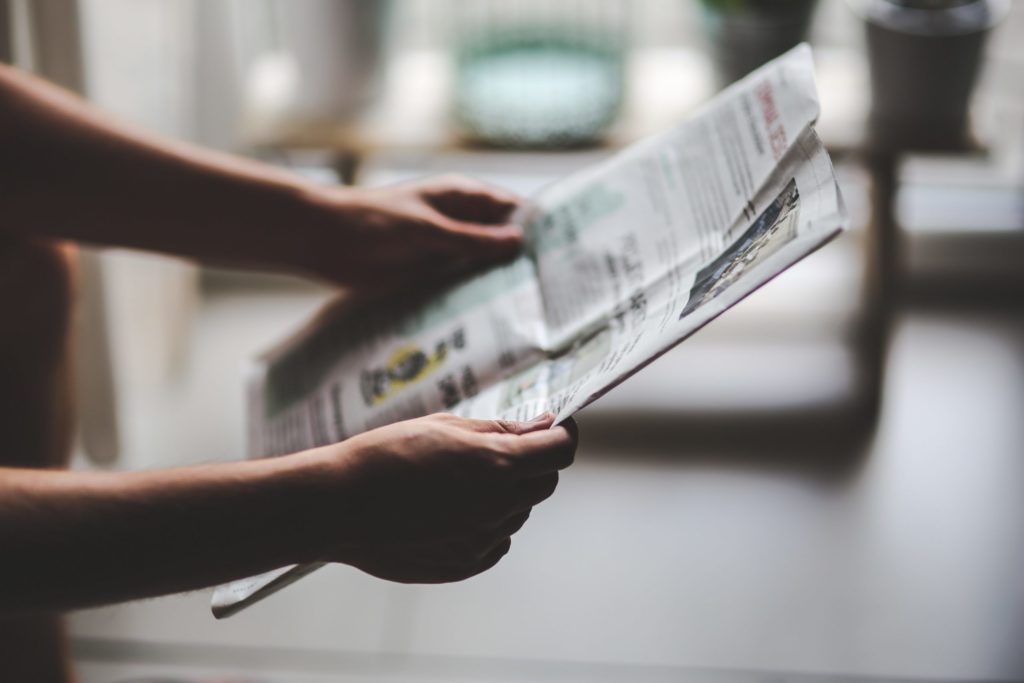 This opinion piece was written and submitted by Dan Kershisnik

Once again, I would like to thank the Rocket-Miner for allowing Tom Gagnon to exercise his first amendment rights. Mr. Gagnon’s letter in the May 6 edition of the Rocket simply rehashed theories outlined in previous letters by Mr. Gagnon and several “Writers On the Range.”

I penned a response to a letter written by “Writers On the Range,” Jonathon Thompson, who admonished Americans for their actions during the height of the pandemic, while he drove from state to state, obviously immune. The Rocket chose not to print my letter. By the way, I am a Rock Springs native and Mr. Thompson lives in Bulgaria.

Having been absorbed into a national conglomerate of newspapers, is the Rocket gradually morphing into another “mainstream media” parrot? Highlighting liberal fantasies, promoting unsubstantiated conspiracies, flaunting remedies to current issues with the crutch of 20/20 hindsight and heinously hoping for the death of all who do not adhere to their philosophies is hardly what I would call “Your trusted news source since 1881!”

Mr. Gagnon found it necessary to attack Dave Simpson’s editorial of April 11, writing, “a newspaper man for forty million years, is snarky but not insightful.” I actually find Dave Simpson’s articles informative and amusing. He doesn’t pull punches or white wash as a convenience.

Mr. Gagnon continues with a quote from, “a friend of mine, a man with a Ph.D. (in what!?) expressing…Trump fans should get together in massive happy and touchy rallies.” (Sounds like he just attended a Joe Biden event.) “This way they would all catch the coronavirus and die.” Really!? The Rocket actually printed this statement! Could you imagine the carnage if this had been written about Hillary supporters!?

Mr. Gagnon then relays the story of, “another friend, a well to do computer entrepreneur” who purchased a used AR-15 with 200 rounds of ammo at 30 percent of original price. He then laments that the “well to do computer entrepreneur” has to “sell the kids or the AR-15” to make “payments coming up on his used truck, and lot rent for his trailer.” Are there trailer courts in Silicon Valley? Let me help. I will give your friend 50 percent of the AR-15 cost. CASH. TODAY!

Mr. Gagnon litters the rest of his letter with typical, worn out Trump blaming and bashing and an ominous warning for Dave Simpson fans that “patience have run out.” Whatever that’s supposed to mean… 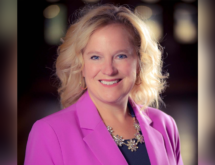 OPINION: “A Federal Ban on Oil and Gas Leases Will Defund Schools” 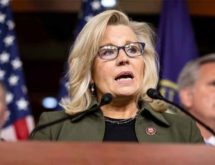 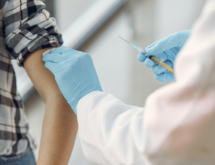 OPINION: “We Believe in the Vaccine” 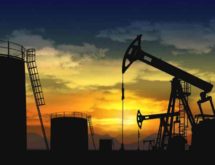