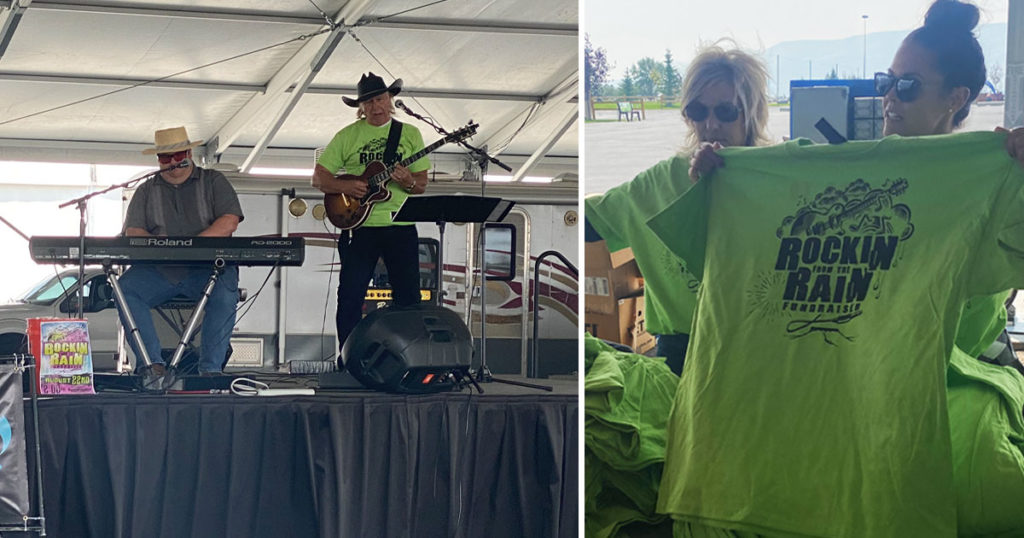 The organizers of the Rockin' From the Rain fundraiser wish to thank the major sponsors and all the contributors to the event that raised $53,000 for the victims of the July 28 flood in Rock Springs.

Residents once again showed their profound generosity by opening their wallets at the Rockin’ from the Rain fundraiser on Sunday, August 22. Folks donated more than $53,000 to help victims of the July 28 flood in Rock Springs.

The organizers of the event would like to thank the following major sponsors, in addition to all contributors for their efforts in putting together the successful fundraiser:

In addition, the organizers want to thank everyone who donated, volunteered, contributed, and made this fundraiser possible.