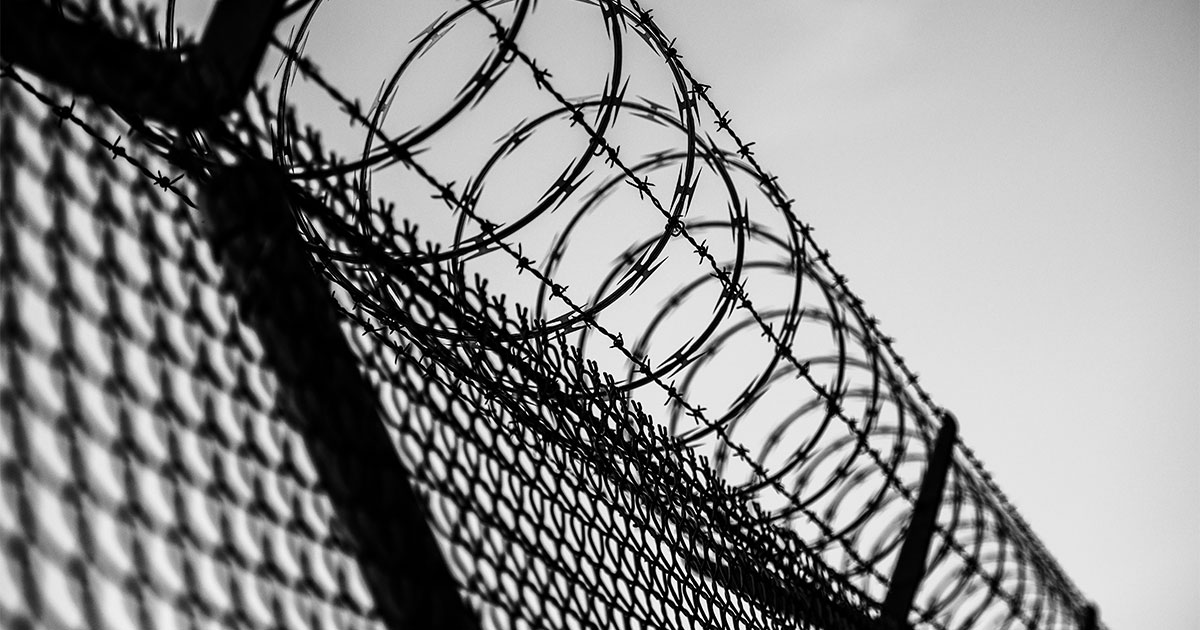 ROCK SPRINGS — On October 10 I had the chance to hear Sam Mihara give a talk titled “Mass Imprisonment in America” at White Mountain Library. The presentation made for a fascinating and troubling history lesson.

If you google Heart Mountain, you’ll see it referred to in myriad ways. Concentration camp, internment camp and relocation center are all words that will show up on your screen. Mr. Mihara, not one to mince words, says it was simply a prison.

There were also no medical specialists at the prison. Mihara’s father went blind while imprisoned, as a result of glaucoma. Mihara’s grandfather died from colon cancer at Heart Mountain. Medical records indicate he was prescribed the laxative milk of magnesia as a treatment, Mihara said.

I could go on about the details of imprisonment at Heart Mountain, but it wouldn’t do justice to hearing Mihara tell his story. Instead I want to dwell for second on how important the words we use are. That question of diction.

Mihara is a retired rocket scientist who now spends a lot of time traveling and speaking about his experience at Heart Mountain. Lately, he has also been visiting immigration jails along the southern border of the United States. Mihara speaking in Wyoming probably always carries some extra weight, but it does seem especially timely right now. That’s because Uinta County could soon be home to a new immigration jail.

The issue of diction has become pivotal to whether that facility will get built. The ICE facility is currently slated to be built by private prison company Core Civic. Usually, the construction of a private prison facility would require approval from Wyoming’s five statewide elected officials.

However, a legal opinion from former Wyoming Attorney General Peter Micheal argued that the immigration jail in Uinta County wouldn’t require that approval. The opinion states that, “because immigration detainees are not criminally incarcerated, those buildings which house them are not “jail[s], prison[s], or other incarceration facilit[ies]” under Wyoming law with respect to that detention.”

That opinion allows state officials to duck the issue completely and leave it to the Uinta County Board of Commissioners. Because the proposed ICE jail that would be constructed and operated by a private prison company really isn’t a prison at all. Here’s a link to a public records request from the group Wyo Say No; the legal opinion starts on page 23.

Meanwhile, I asked Sam Mihara about the “migrant detention centers” along our southern border and, as usual, he was very direct, “They’re all prisons, no question about it” he said. When asked if conditions at those prisons were better than what he endured as a child at Heart Mountain, he assured me they were much worse.