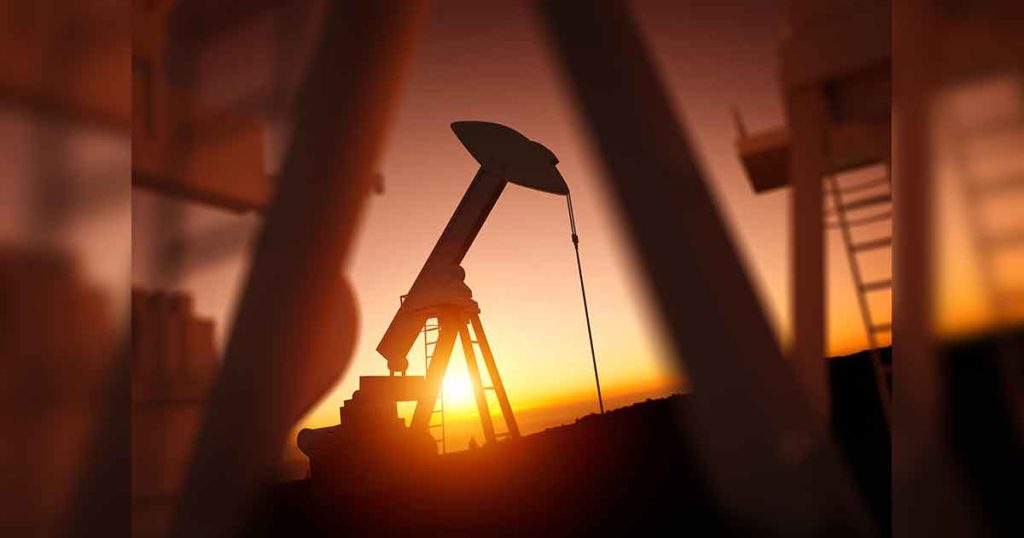 The Wyoming state trade association filed as a joint petitioner after the Bureau of Land Management (BLM) failed to hold the first quarter lease sale this week. The Alliance filed the lawsuit on January 27 in the U.S. District Court for the District of Wyoming immediately after the president signed the order.

“While many have tried to spin President Biden’s Executive Order as harmless, that narrative is simply false,” said Pete Obermueller, president of PAW. “On average, Wyoming schools could have expected $4 million from this week’s lease sale–enough money to educate 220 Wyoming school children for an entire year. We join this lawsuit to show that the president’s leasing ban has resulted in real harm to Wyoming and those consequences will continue if this ill-advised EO is not overturned.”

“We’re pleased to have PAW join our litigation,” said Kathleen Sgamma, president of the Alliance. “We filed in Wyoming because it has the largest amount of federal acreage under lease, and now we have the home team assembled. Because of the interlocking land ownership in Wyoming, it’s nearly impossible to develop oil and natural gas in the state without touching some federal lands or minerals. President Biden’s ban is a direct threat to one of Wyoming’s largest employers. The decree might make sense to someone sitting in Washington, D.C., but makes no sense in Wyoming and across the West.”

Wyoming ranks first in natural gas production on public lands and second in oil. In 2020, 1.2 trillion cubic feet of natural gas and 43.5 million barrels of oil were produced on public lands, according to data from the Office of Natural Resources Revenue.

On February 12th, BLM canceled all oil and natural gas lease sales previously scheduled for Spring 2021 in order to “confirm the adequacy of underlying environmental analysis.” By failing to hold spring sales, BLM is in violation of the Mineral Leasing Act’s requirement to hold lease sales “for each State where eligible lands are available at least quarterly.” The area nominated in Wyoming for the March sale consisted of 426 parcels totaling 160,821 acres.

PAW estimates the potential loss to Wyoming of the canceled lease sale this quarter is $9.5 million. Wyoming’s share directly supports education, infrastructure projects, and other vital government services. Based on the state’s funding formulas, the losses to the state and communities from the canceled first quarter lease sale include:

According to a recent study from the Wyoming Energy Authority, the economic costs of the Biden ban will hit Wyoming hard. By the end of his first term, the ban will decrease Gross Domestic Product (GDP) by $8.3 billion, 15,269 jobs will be cut annually, wages will drop $3.8 billion, and state tax revenue will plummet $1.8 billion.

Representing Wyoming’s primary economic engine, the Petroleum Association of Wyoming, is the voice of the oil and gas industry. Our members produce 90 percent of Wyoming’s oil and gas, generating over $5 billion in economic activity and employing more than 19,000 of Wyoming’s hard-working men and women. PAW strives to foster mutually beneficial relationships with Wyoming’s landowners, businesses, and communities while promoting the sustainable production of Wyoming’s abundant resources

The Petroleum Association of Wyoming provides a forum for education, interaction, and unified action for members, policymakers, and the public.Western Energy Alliance represents 200 companies engaged in all aspects of environmentally responsible exploration and production of oil and natural gas in the West. Alliance members are independents, the majority of which are small businesses with an average of fourteen employees. Learn more at www.WesternEnergyAlliance.org. 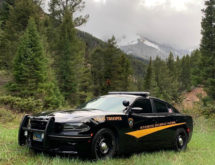