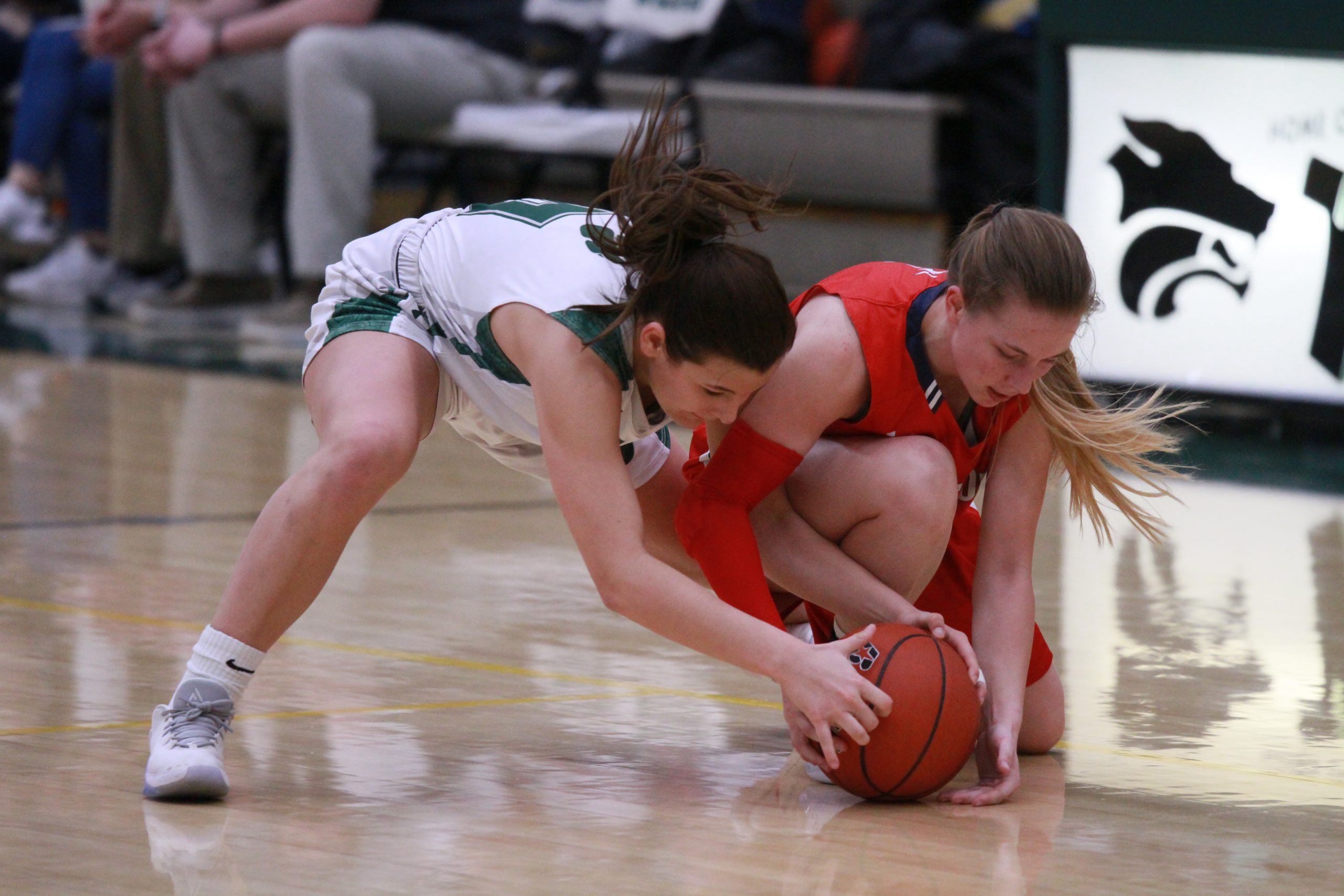 GREEN RIVER — Green River High School hosted the Evanston Red Devils on Thursday night. This is the first matchup of the season between the two teams. Each school came away with one win, splitting the boy’s and girl’s games.

The Lady Wolves won big in front of their home crowd in a 49-33 victory over Evanston. Green River came out swinging in the first quarter and shut down Evanston’s offense. The 12-point lead eventually grew in the third quarter to a 20-point advantage for the Lady Wolves. Green River improves to a 9-4 record on the year, earning their first conference victory over Evanston.

The boys’ team lost in a close game against the Red Devils 62-52. After falling behind in the first half, the Wolves fought back in the third quarter to cut their deficit to five points. Evanston found ways to get to the free throw line throughout the game and hurt Green River in the paint. A late fourth quarter comeback attempt was shut down by Evanston who went on to win by ten. Green River now falls to 2-12 on the season.

Both teams will travel to Jackson Hole on Saturday for their next game.