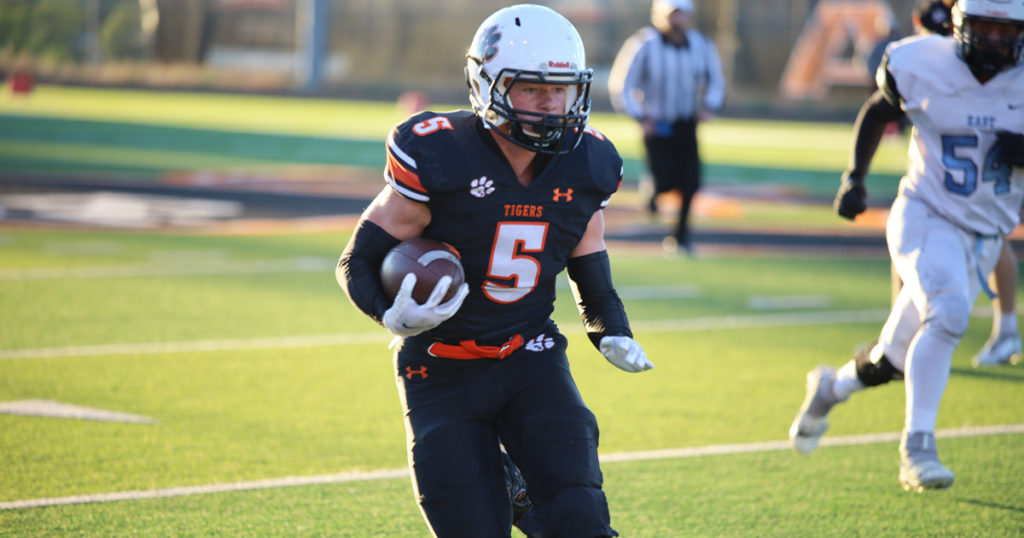 ROCK SPRINGS — It was a dismal night for the Rock Springs Tigers on Friday night after falling to the Cheyenne East Thunderbirds 54-20.

The Tigers started the game strong, leading the Thunderbirds in the first quarter, but a few quick turnovers that converted to points made the remaining three quarters a difficult deficit to overcome.

What the Scoreboard Doesn’t Tell You

Give credit to where credit is due, the Cheyenne East Thunderbirds are the best team in 4A football.

But make no mistake about it, tonight’s scoreboard doesn’t tell you that this game was more about the Tigers beating themselves than it was about the Thunderbirds.

Rock Springs had four turnovers, three of which came in the second quarter and converted to points on the board. You can’t do that in any football game, but especially against the best team in the state. Those second quarter turnovers were costly and put the defense out on the field for most of that second quarter. Short offensive drives put this game out of control quickly and was a large part in the Tigers loss tonight.

But tonight the Tigers beat themselves. And sometimes that happens.

My game ball goes out to Sam Eddy tonight, which is a player you haven’t seen out on the field this year.

The young sophomore defensive end held up well and made some nice tackles. For his first varsity start, I thought he did a great job filling in against a great Cheyenne East front.

It’s All About How You Finish

With four games left, Rock Springs will go up against Natrona, Cheyenne South, Laramie and Cheyenne Central to round out the regular season. There are some winnable games for the Tigers who have the ability to string together a few victories and make the postseason.

How this team finishes the season will give us more insight into what the future holds for this young Tiger football team.

And I can’t wait to see it! 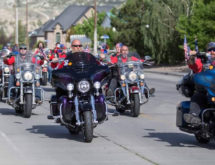