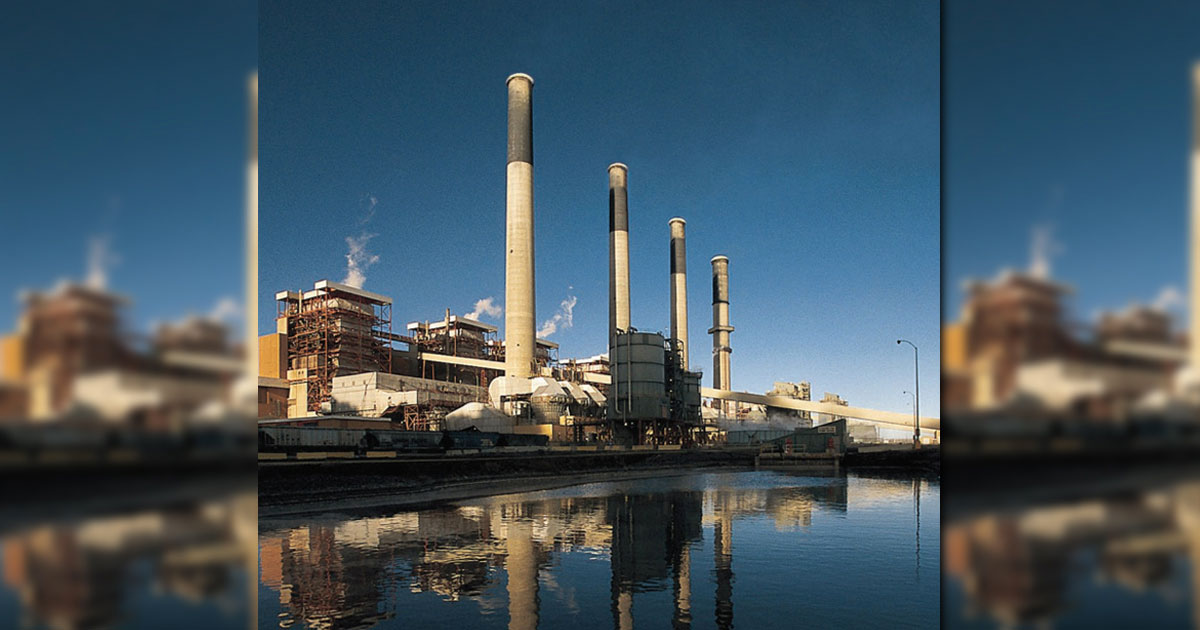 The Wyoming Public Service Commission will Be hosting the public hearings on:

The Sweetwater County Conservation District is encouraging the public to attend a public hearing.

With the filing of the 2019 Integrated Resource Plan before the Wyoming Public Service Commission on October 18, 2019, PacifiCorp (dba Rocky Mountain Power) confirmed its announcement a year earlier that it would accelerate the closure of the Jim Bridger Power Plant units and the affiliated coal mines. RMP will close one power unit in 2023, a second in 2027, and reduce operations for the remaining units to comply with air quality emissions. The reduced operations will allow RMP to avoid upgrading its air quality equipment. The 2019 IRP will instead rely on 3,500 MW of new wind energy, which is being built in Converse and Carbon Counties.

The RMP announcement signals a significant downturn for the future Sweetwater County economy and its residents. Sweetwater’s coal economy produces significant tax revenue to the county and the State of Wyoming, and provides employment opportunity, housing stability, and support for schools and roads. Coal touches nearly every other economic sector in Sweetwater County. The imminent retirement of coal-fired power plant units and the coal mines will create a void in the Sweetwater County.

The following figures demonstrate the importance of coal mines and coal-fired power plants to Sweetwater County: In 2017, Jim Bridger Coal Mine, Black Butte Coal Mine, and the Jim Bridger Power Plant employed about 929 workers. New studies show that for each coal job created, three non-coal jobs were added to the economy.

The RMP Plan also does not identify any plan to compensate Sweetwater County residents for the loss of jobs. Under the current blue print, the first coal-fired power plant unit will close in 2023 and a second unit by 2027. RMP will operate the remaining units less in order to meet air quality standard without upgrading the current equipment. The shorter hours of operation mean less work at the coal mines and power plants and less revenue to the county over the next 17 years.

The Commission has been working on rules to implement the law but this is the first of its kind and RMP is not enthusiastic about selling coal fired units while still purchasing power.