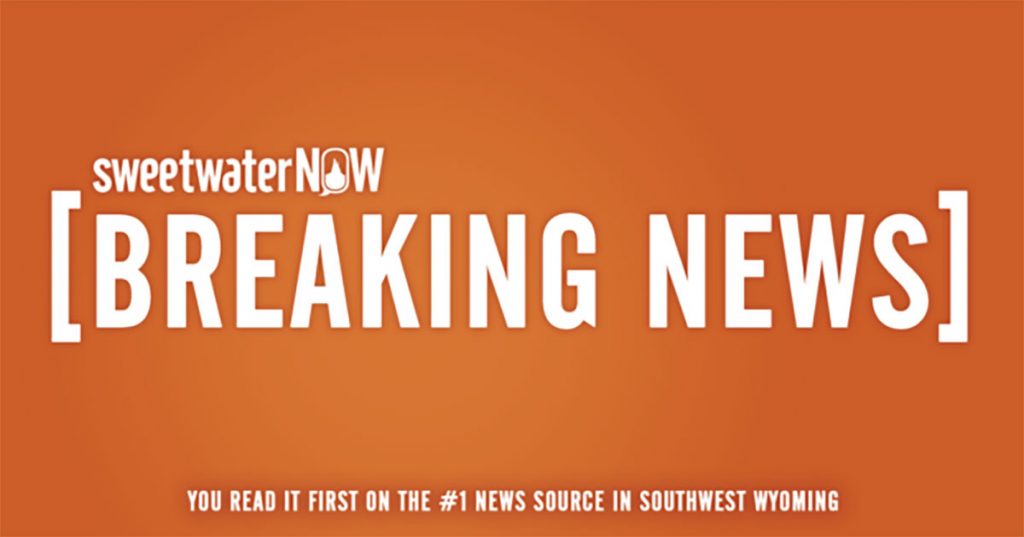 GREEN RIVER– SweetwaterNOW has received reports that Ciner was shut down Saturday, February 23 due to methane gas levels and a power outage.

The methane levels may have been caused by a cave in, however, that has not been confirmed by Ciner.

On Saturday at 8 pm, a Ciner employee stated Ciner is, “investigating and have no information at this time.”

SweetwaterNOW will report updates as we get them.