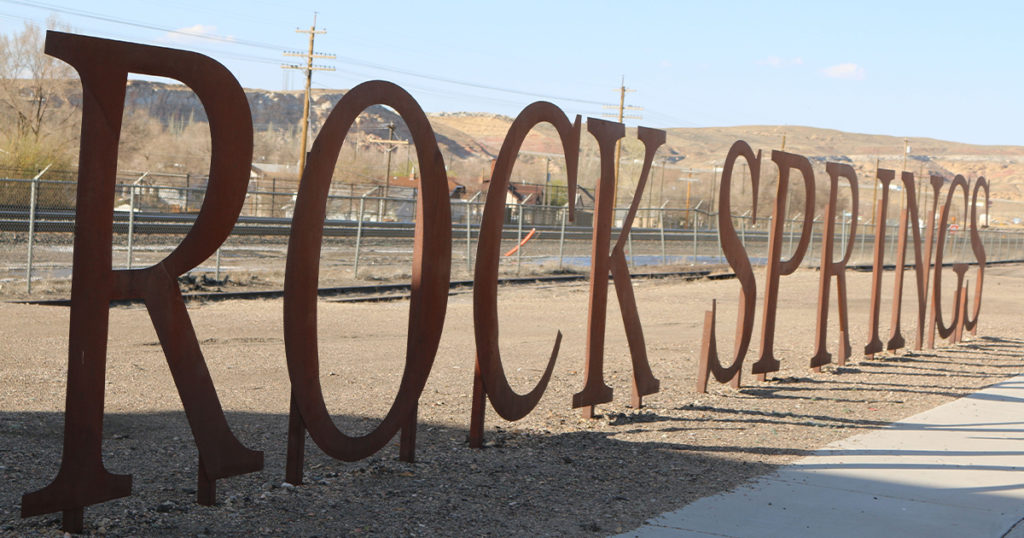 ROCK SPRINGS — With a projected budget shortfall of around $4 million coming off of last year’s $6.4 million shortfall, it looks like the City of Rock Springs will once again need to use reserves to balance the budget.

During the Rock Springs City Council meeting earlier this week, the Council approved the Fiscal Year 2022-23 preliminary budget. According to a letter to the Council from Director of Administrative Services Matthew McBurnett, the City of Rock Springs is still seeing a budget shortfall. This year’s shortfall is anticipated to be a little more than $4 million.

“If the shortfall doesn’t change before the final budget, it is expected that operating reserves will be used to balance the budget. It was anticipated last year that some of the money appropriated to operating reserves would be used to balance the budget until the economy improves,” McBurnett’s letter states. “This is only a short-term solution, though, and long-term priorities and funding sources must be determined for the city as it moves forward through tumultuous times.”

“This amount was not expected, yet not entirely a surprise as we began to see inflation increase substantially at the same time revenues remained flat.” Rock Springs Mayor Tim Kaumo said. “Costs for labor and materials took its toll on the budget and we haven’t seen the end in sight yet.”

This isn’t the first time the city has had to move funds around in order to balance its budget. Last year, the city moved about $6.4 million from its general fund operating budget into its operational reserves so it could pass a balanced budget for Fiscal Year 2021-2022.

Due to this year’s shortfall, “department requests were trimmed significantly during the budget process,”

“Departments had hoped that they would be able to add back services and catch up with some maintenance projects that were deferred in previous years; however, revenues didn’t rebound as quickly as hoped, thus cuts to these requests were necessary,” according to McBurnett.

“Some services will eventually be reduced as we simply cannot keep up with the demand for services with reduced revenues,” Mayor Kaumo said.

Hours of operation in recreational facilities such as pools and aquatics will most likely be reduced as more manpower is needed to manage outside activities, Kaumo said. Residents may also notice less maintenance such as cutting and trimming greenbelts and parks taking place. As for maintaining equipment, replacements will be put on hold and the ability to save for large capital projects will be minimized if not eliminated, he said.

According to the preliminary budget for the General Fund, the city is looking at a nearly $38 million budget.

Despite the shortfall, the City of Rock Springs will move forward with hiring some staff, including a recreation supervisor, a nuisance officer I, a city buildings maintenance mechanic II, a water systems operator I, two part-time lifeguards, and two part-time receptionists. The budget also includes a 5 percent cost of living adjustment to the full-time salary chart based on negotiations with IAFF 1499.

“Any positions considered for hiring are positions which have been cut over the past years. The city has utilized part-time contract employees to accommodate needed laborers in several departments over the past couple of years in order to keep services in operation while saving some costs,” Kaumo said. “Any added positions will continue to be discussed as we near the final budget based on critical need. The goal is to be as frugal as possible while minimizing cuts to services that our citizens depend on.”