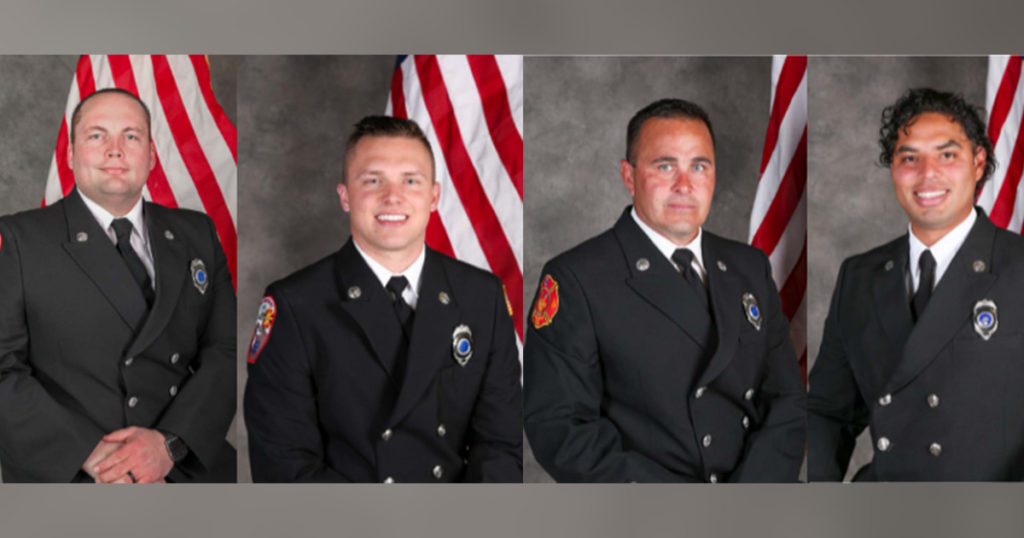 ROCK SPRINGS — During the months of April and May, four Rock Springs Firefighters deployed through FEMA to assist with the national COVID-19 vaccination effort in three different states.

The first to deploy were firefighters Stuart Burnham to Carson City, NV and Ty Haden to Oakland, CA. While Stuart traveled around western Nevada to work at various sites, Ty worked at a large vaccination site in Oakland set up at the Oakland-Alameda Coliseum. Ty deployed for two weeks and Stuart for a month.

In mid-April, firefighters Dani Ruiz and Levi Gil deployed to Providence, RI to help with vaccination efforts. Firefighter Ruiz is bilingual and speaks Spanish fluently – an ability that was useful on many occasions throughout the deployment.

During the deployments, the firefighters tracked their hours worked, while back at the agency, backfill costs are tracked. Once the deployment was complete and the personnel were back at their home station, all costs including any travel or lodging are compiled and a reimbursement request is sent through Wyoming State Forestry and the US Forest Service to FEMA for reimbursement.

The national benefit is incalculable in reference to the mitigation of the pandemic. The CDC and many other sources both nationally and locally have identified the vaccination campaign as one of the best tools in our arsenal against the COVID-19 virus. 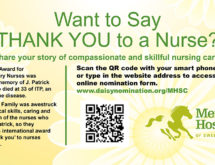 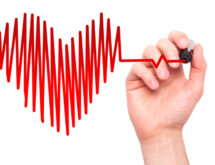 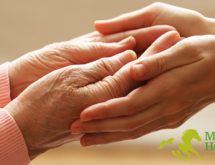 Don’t Wait to Have the Advance Directive Talk