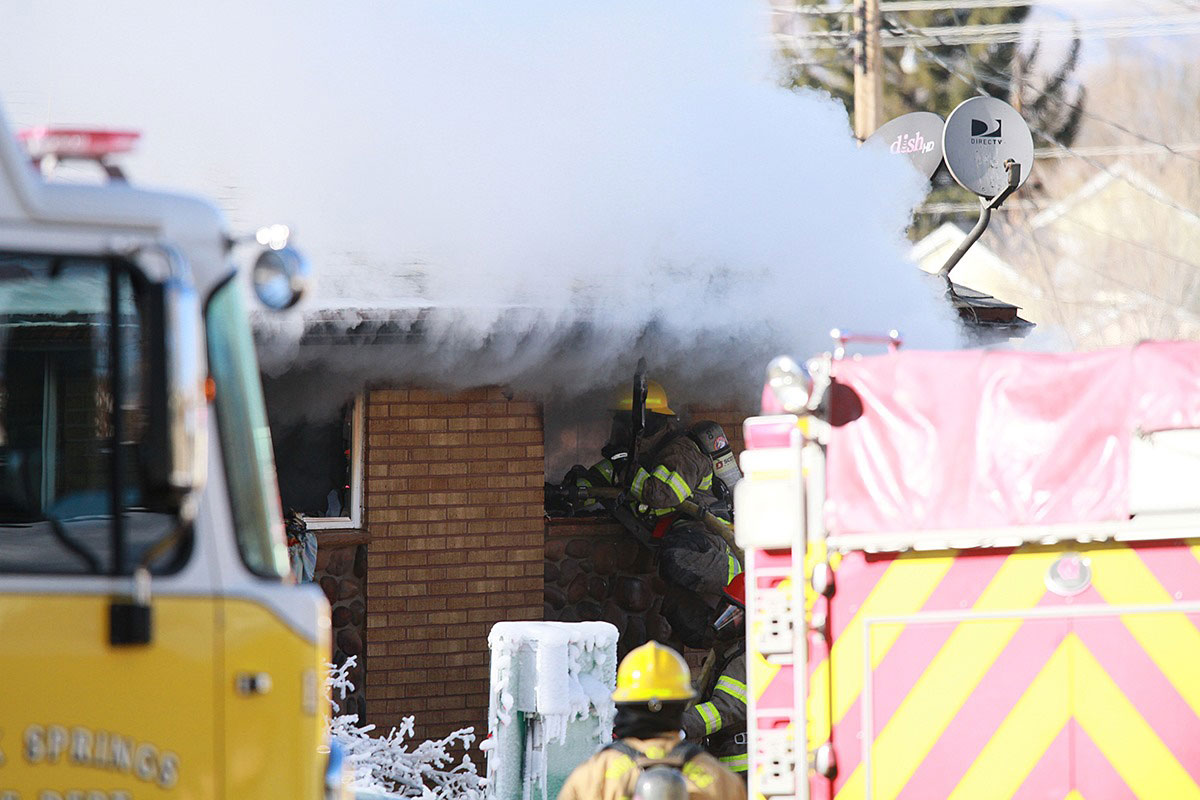 ROCK SPRINGS– At 1:50 pm on Monday, November 11, the Rock Springs Fire Department was dispatched to the 400 block of Fremont Avenue for a report of a structure fire.

Upon arrival, smoke and flames were visible from the windows on the front right-hand corner bedroom; all occupants were reported out of the building.

Rock Springs Fire established incident command and began fire attack from the outside, transitioning to interior attack to extinguish the fire; the fire was contained to the room of origin.

The fire was declared controlled at 2:15 pm and salvage and overhaul operations commenced. Units were released from the fire location beginning at 4:23 pm, with two units staying until the investigation was complete. The property was turned back over to the owner at 9:30 pm.

Rock Springs Fire Department remained on scene clearing the interior of the home of smoke and toxic byproducts of the fire until the fire investigation could begin. After investigation the fire has been ruled accidental in nature, with the cause of ignition being a candle burning in the room. The damage to the property and contents is estimated at $65,000.

The Rock Springs Fire Department would like to remind everyone to be extremely cautious with all open flames and ignition sources. Candles should never be left unattended and should only be used away from all other combustibles and on non-combustible surfaces if used at all. 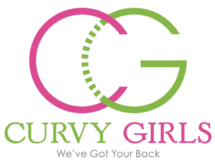 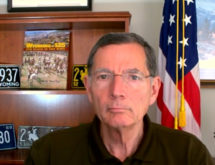