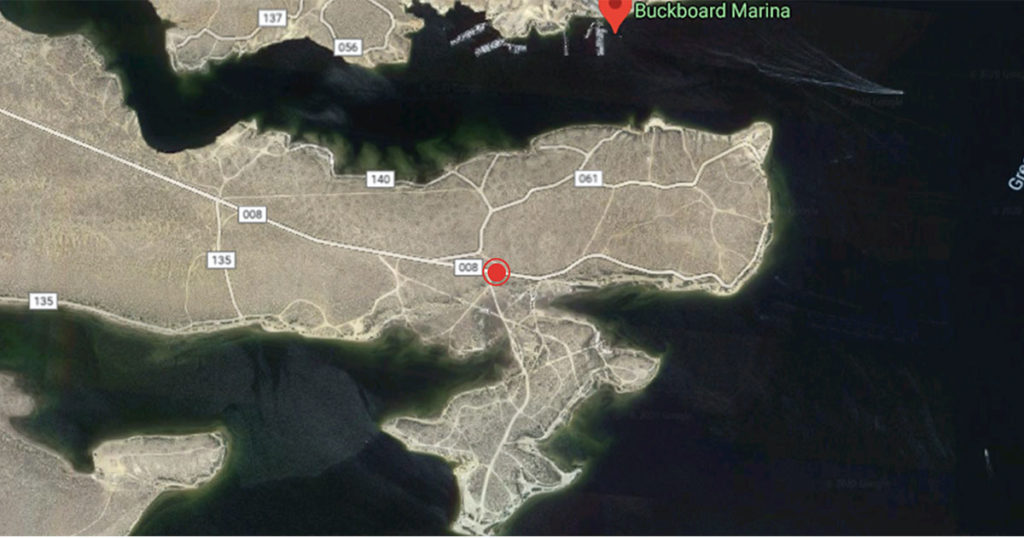 GREEN RIVER — A Rock Springs man was injured in a one-vehicle crash near South Buckboard on Flaming Gorge Reservoir on July 4.

According to the Sweetwater County Sheriff’s Department, at about 5 pm Saturday, July 4, sheriff’s deputies responded to the area of South Buckboard for a report of a single-vehicle traffic crash with injuries.

On arrival, deputies observed a blue GMC pickup truck resting on its side; the driver was ejected from the vehicle and laying on the ground nearby. The driver and sole occupant of the vehicle, a Rock Springs man in his 40s, was not wearing his seat belt at the time of the crash and was transported by ground ambulance to the Memorial Hospital of Sweetwater County before he was transferred by Life Flight to University of Utah Medical Center in critical condition.

The crash remains under investigation, and deputies suspect alcohol may have been a contributing factor in the crash.