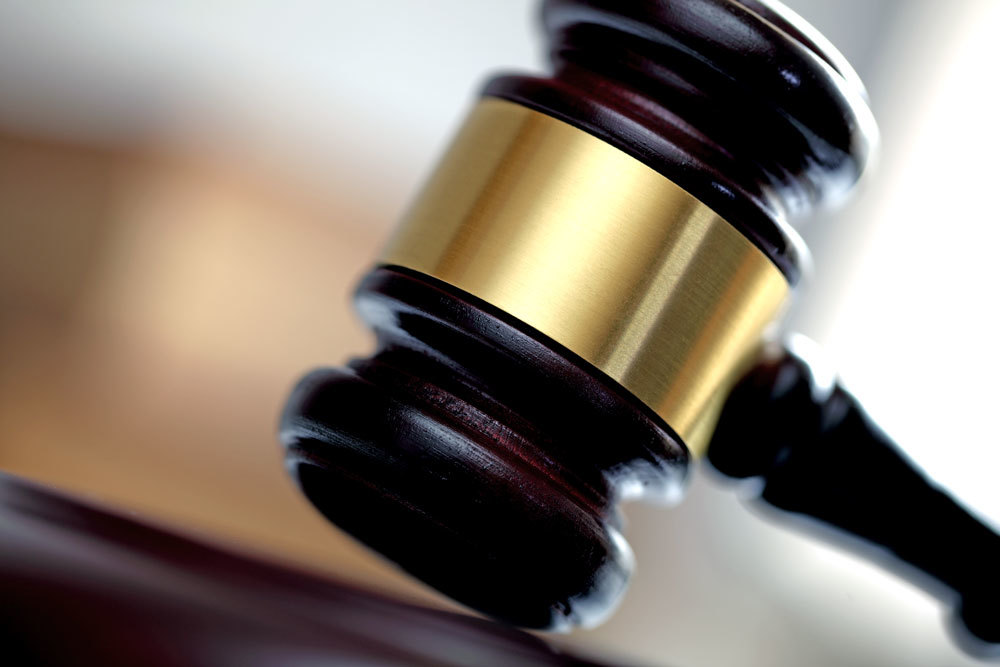 ROCK SPRINGS – A Rock Springs resident was sentenced to just under two years and ordered to pay of $100,000 in restitution after being found guilty of tax evasion and misuse of a social security number.

Jaime Nieto, 53, of Rock Springs, was sentenced by Chief Federal District Court Judge Nancy D. Freudenthal on September 7, 2016, for tax evasion and misuse of a social security number. He received 21 months imprisonment, to be followed by three years of supervised release. He was also ordered to pay a $200 special assessment and $143,243.73 in restitution for unpaid taxes and interest.

In June, a jury convicted Mr. Nieto. The evidence at trial showed that the Mr. Nieto filed income tax returns for tax years 2007-2011 which reported taxes due. Mr. Nieto made some tax payments but never paid all of his income taxes for any of these tax years.

When the Internal Revenue Service attempted to collect the unpaid income taxes, Jaime Nieto unlawfully concealed assets available to pay the tax debt by opening and maintaining bank accounts using a social security number which did not belong to him and by using his business checking account, which the IRS could not levy to collect his personal tax debt, for all of his personal expenses.

The case was investigated by Internal Revenue Service, Criminal Investigations.