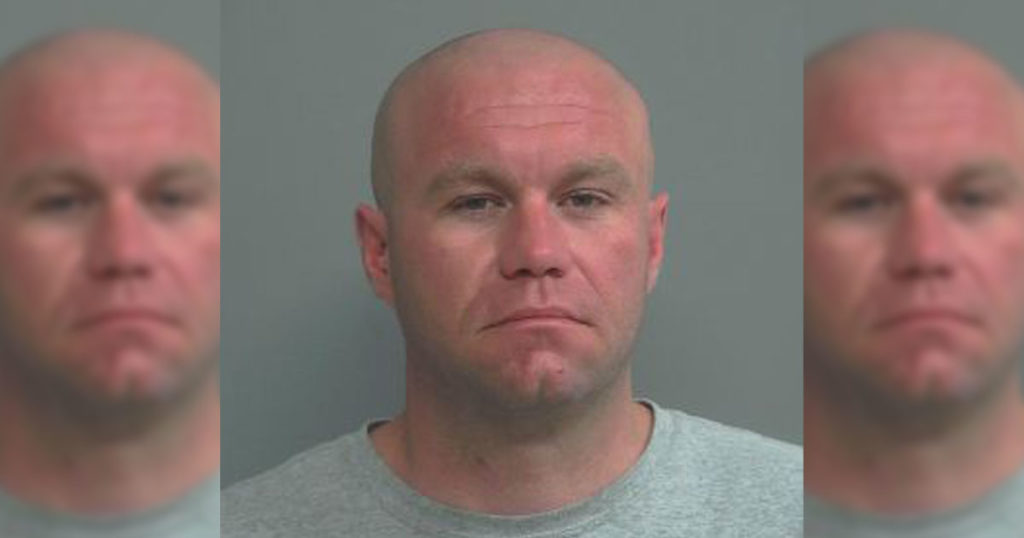 Justin Broseghini was sentenced to 3-6 years in the state pen today after an altercation with another inmate at the Sweetwater County Detention Center last summer.

GREEN RIVER — Justin Broseghini, 33, of Rock Springs, will spend the next 3-6 years in the Wyoming State Penitentiary after pleading guilty to aggravated assault and battery stemming from an incident that occurred at the Sweetwater County Detention Facility last summer.

Broseghini admitted to dislocating the jaw of 52-year-old McKinnon resident Rodney Rollins during a fist fight at the jail in July 2021. He told Third District Court Judge Suzannah Robinson during his change-of-plea hearing in March that he let his “fear and anger boil over” after he and Rollins had an earlier altercation.

Broseghini said his actions were “half self-defense, half not” because Rollins was much bigger, and that he had no idea how badly he hurt Rollins until he read the criminal warrant. Court records show that Rollins’ medical bills have exceeded $77,000.

Broseghini was sentenced this afternoon in Third District Court and ordered to pay $78,404 for both Rollins’ medical bills and related court fees. Ken Brown, Broseghini attorney, asked Robinson to reduce the amount of restitution to $10,000. Brown said he wasn’t disputing the amount of Rollins’ bills, but that under state statute the court has the option to order “partial restitution” if it felt a person is incapable of paying the entire amount.

However Robinson said Rollins should not have to pay for injuries he didn’t cause, and that Broseghini is young enough to find gainful employment even if he serves his maximum sentence. She also ordered him to complete a full mental health evaluation before he’s released from the penitentiary.

Sweetwater County Arrest Reports for May 20

Sweetwater County Arrest Reports for May 19